Conference: Quantum Theory and the International 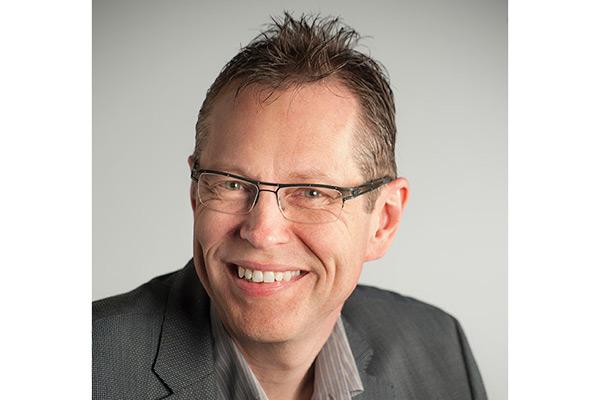 Watch Session I of the conference here

See photos from the conference

Scientists have long thought that the bizarre and fantastic world of non-locality, indeterminacy, and wave/particle duality that physicists discovered in the early 20th century was confined, for all practical purposes, to the sub-atomic level. At the macroscopic, human level it’s been assumed that our familiar classical, Newtonian physics still rules, a belief duly reflected in the fundamental and almost entirely unquestioned categories of social scientific thought today: classical logic, classical probability theory, classical decision and game theory, and so on, rather than their axiomatically completely different quantum counterparts.

In the past decade however there have been growing hints, from multiple sources, that this foundational classical assumption is mistaken. A field of “quantum biology” for example has emerged after biologists unexpectedly found that birds, plants and other organisms use non-trivial quantum processes to survive (and if birds can do it, why not people?). Closer to home, “quantum decision theorists” in psychology have shown that quantizing the axioms of expected-utility theory can resolve the long-standing anomalies of (classical) rational choice known as “Kahneman-Tversky effects.” While these and other hints are open to interpretation and still very preliminary, if evidence continues to mount of interesting quantum effects at the human level, then the social sciences today could be in a situation similar to physics in 1900 – based on a simple but profound mistake, with a revolution just around the corner.

This workshop won’t try to answer any such grand question; it assumes only that there is enough suggestive stuff happening in this area that it is worthwhile to begin thinking – in a very exploratory and open-minded way – about what a quantum social science might look like in practice. As students mostly of international politics, that subject will provide our substantive focus and primary illustrations. However, the ideas on the table are really for anyone interested in the foundations of social science, so all are welcome to attend.

A Conceptual Introduction to Quantum Theory

Complementarity in a Quantum Model of Strategic Decision-Making

Quantum Theory and the Social System of World Society

Gaia through the Quantum Looking-Glass, and What IR Found There

The Value of Money: Monetary Exchange as a Quantum System

Non-Locality in Space and Time: A Failed Separatist Attempt in Kharkiv, Ukraine

Quantizing Hobbes: The State of Nature in Quantum Perspective

What If Quantum Isn’t the Right Kind of Weird?

Schrodinger’s Cat and the Dog that Didn’t Bark: Why Quantum Mechanics is (Probably) Irrelevant to the Social Sciences

Wendt’s Wager: What Would a Quantum Social Science Look Like?