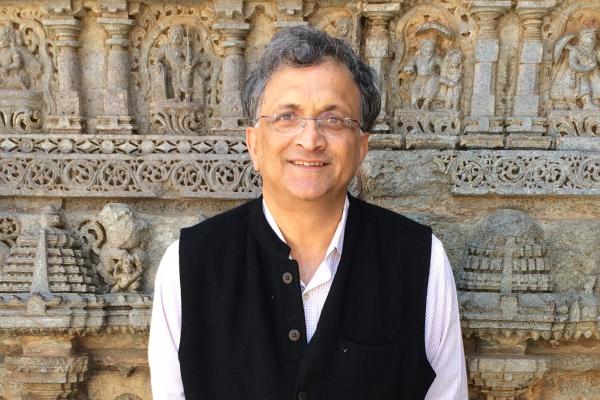 Ramachandra Guha is a historian and biographer based in Bengaluru who has been described by Time Magazine as "Indian democracy’s pre-eminent chronicler." His pioneering work in environmental and sports history was followed by India after Gandhi (2007), named as a book of the decade in the Times of India, the Times of London, and The Hindu. More recently he has been celebrated for his two-volume biography, Gandhi Before India and Gandhi: The Years That Changed the World (Knopf, 2014, 2018). Among his many awards are the Padma Bhusan, the Republic of India's third highest civilian honor, the Fukuoka Prize for contributions to Asian studies, and an honorary doctorate from Yale University. Guha's commentaries have appeared in the Washington Post, the New York Times, the Atlantic, and across the world press.

This lecture serves as the keynote for the Mershon Center conference “Exemplarity: Performance, Influence, and Friction in Political Innovation,” continuing on February 28th and 29th.