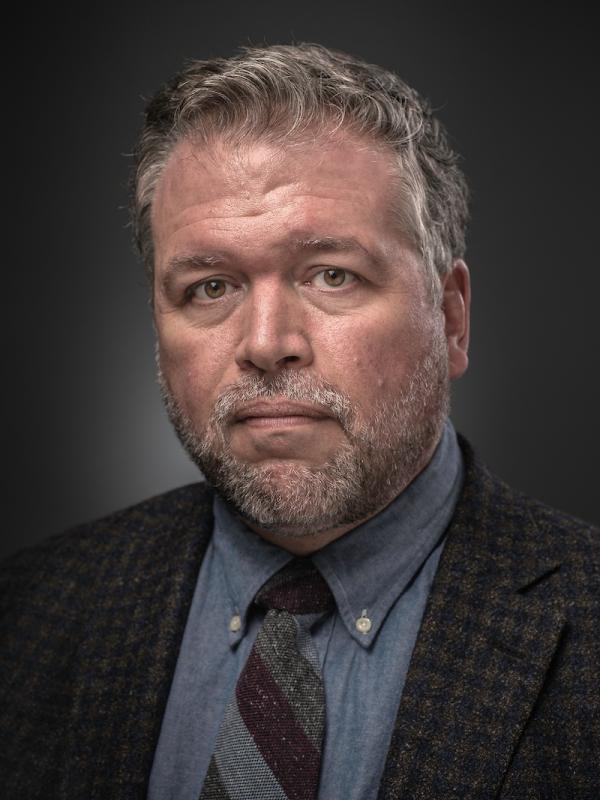 Bear F. Braumoeller is professor of political science and director of the Computational Social Science community of practice under the Translational Data Analytics Institute at Ohio State. He previously held faculty positions at Harvard University and University of Illinois at Urbana-Champaign. He is or has been on the editorial boards of five major journals or series, and he is a past councilor of the Peace Science Society. In the summer of 2016 he was a visiting fellow at the Nobel Institute in Oslo, Norway.

Braumoeller's research is in the areas of international relations, especially international security, and statistical methodology. His present work focuses on the decline-of-war thesis, the relationship between international order and international conflict, and causal inference based on observational data. His latest book on this topic is Only the Dead: The Persistence of War in the Modern Age (Oxford University Press, 2019).

Braumoeller's previous research includes a book-length systemic theory of international relations, The Great Powers and the International System (Cambridge University Press, 2013), winner of the 2014 International Studies Association Best Book Award and the 2014 J. David Singer Book Award, as well as various works on international conflict, the history of American isolationism, and the problem of so-called “politically irrelevant dyads.” He is currently involved in projects on evaluating the end-of-war thesis and on addressing the problem of endogeneity when estimating the impact of political institutions.

Braumoeller's primary statistical research revolves around an original estimator, Boolean logit/probit, which is designed to capture the idea of causal complexity, or multiple causal paths to the same (non)outcome. He has also written on the methodologies of necessary conditions and qualitative comparative analysis (QCA), the study of variance-altering causes, and the use and abuse of multiplicative interaction terms. More recently, he has created a course titled "Data Literacy and Data Visualization" that has reached a wide online audience via iTunes U.