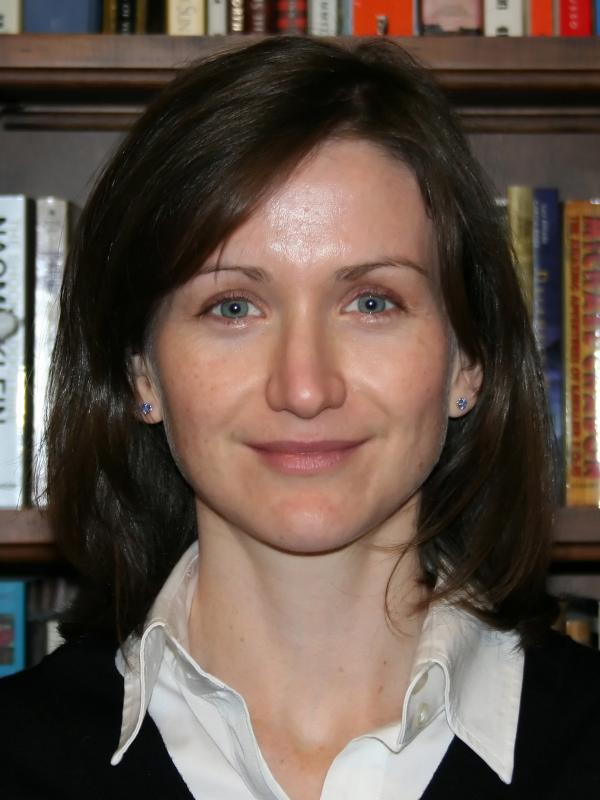 Sarah Brooks is professor of political science at The Ohio State University. Her research and teaching interests center on international political economy, comparative politics of developing countries, and the political economy of risk protection.

Brooks is associate editor of the American Journal of Political Science (2018-19), as well as a Joan N. Huber Faculty Fellow (2018-2021). She is on the steering committee of the International Political Economy Society and co-director of the Globalization Workshop at the Mershon Center. She is a member of the editorial board of International Studies Quarterly, Socio-Economic Review, and Regions and Cohesion.

Her research in comparative politics examines the political effects of risk and insecurity in Brazil and South Africa. Her first book, Social Protection and the Market in Latin America: The Transformation of Social Security Institutions, was published by Cambridge University Press in 2009. Brooks also has published articles in an array of scholarly journals, including International Organization, American Journal of Political Science, The Journal of Politics, World Politics, Comparative Political Studies, International Studies Quarterly, Politics and Society, and Latin American Politics and Society.

Her recent projects include an analysis of the "resource curse," which challenges conventional views of the political and economic effects of natural resource wealth, and a study of sovereign risk in emerging markets. In addition, Brooks is engaged in a multi-year survey of the effects of economic risk and violence on political behavior in Brazil and South Africa. Her research has been funded by the Gerda Henkel Stiftung and she was a Fulbright Scholar in South Africa.