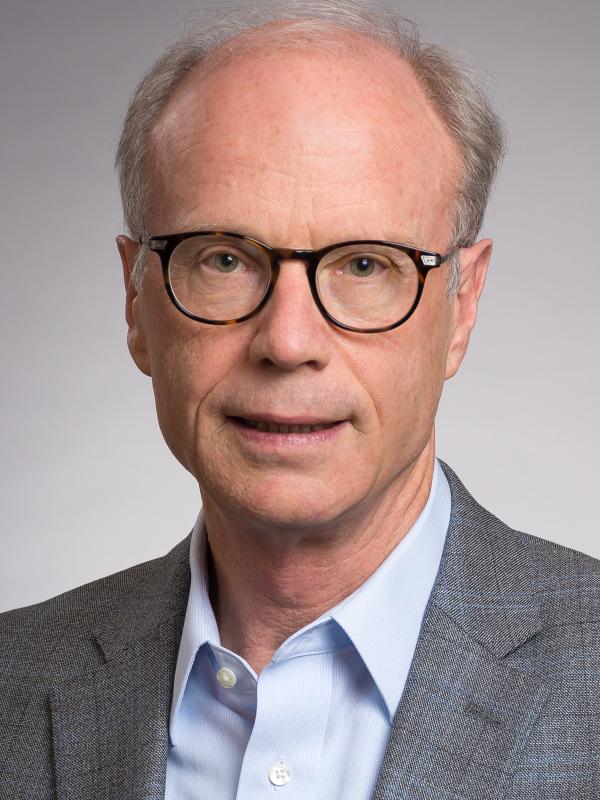 During a three-decade research career, Casterline has investigated the causes and consequences of fertility decline in developing countries. The enormous decline – from six births to two births per woman on average – surely ranks among the most significant social changes of the past half century, transforming adult lives and childhood experience, and with major ramifications for the economic and social structure of societies.

Relying primarily on survey data (some of it national, some localized), Casterline directed multi-country multi-year projects on social diffusion models of fertility change, on unmet need for family planning, and on unwanted fertility (methods of estimation, consequences for parental and child well-being).

In the mid-1990s, he began collaborative research on demographic change in the Arab region that has continued to the present, and during the same period he has examined fertility decline in sub-Saharan Africa, the last remaining high-fertility region on the globe. In the course of pursuing these topics, with local collaborators Casterline has engaged in fieldwork in the Philippines, Bangladesh, Pakistan, Egypt, and Ghana.

His current research agenda includes sources of contemporary fertility decline (motives vs. means); the pace of fertility decline in sub-Saharan Africa; the decline in unwanted fertility during the past three decades (a public health success story); family change in the Arab region; the impact of demography on family and kinship processes (e.g. sibling relations); application of decision models to reproductive behavior.

Casterline is director of the Institute for Population Research at Ohio State.

Kinship in Arab Society: Changing Configurations, Chaging Social Identities (2012-13)
Inter-Relations Between Political and Demographic Change in the Second Half of the 20th Century (2008-09)