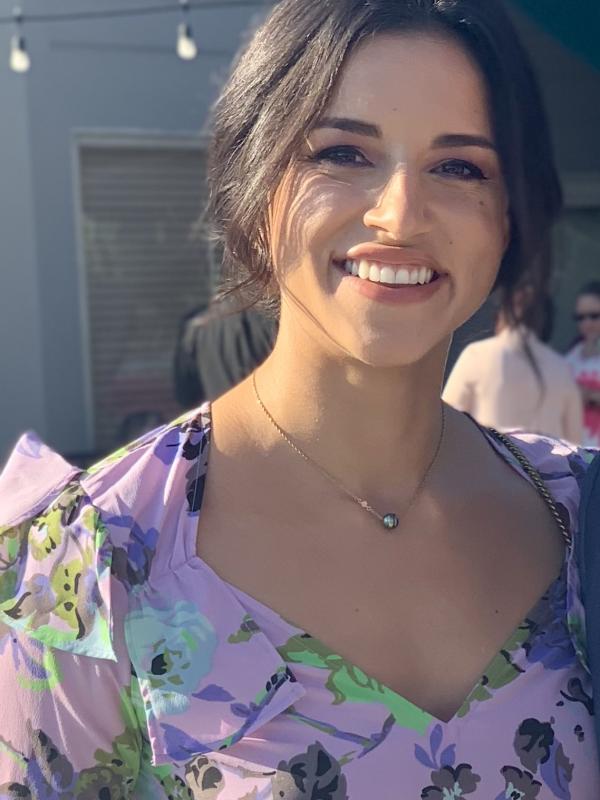 Daniela Edmeier is a Ph.D candidate at The Ohio State University studying modern French colonial history. Her major field is Modern European History and her minor fields are African History and Women’s, Gender, and Sexuality History. She works with Dr. Alice Conklin. She graduated from Kenyon College in Gambier, Ohio in 2015 with a B.A. in Classics and Modern Languages and Literatures (in French and Spanish). She was born and raised in central California but spent most of her childhood summers in Costa Rica where her maternal family is from and where she holds dual citizenship. Her childhood contributed to her current research interests which include questions around immigration, nationality and citizenship, identity, and race and ethnicity.

Her dissertation adopts a transnational methodology to examine how Spanish migration, culture, and politics in French colonial Algeria influenced the development of interwar politics, culture, and settler society. Her project positions migration, ethnicity, and Spanish politics at the center of its study to reveal the contested nature of national belonging within the colony.