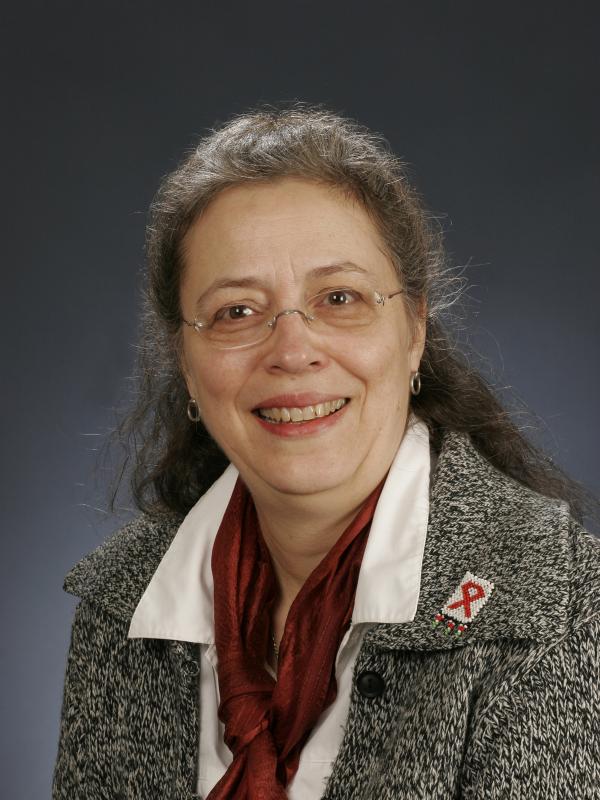 Lesley Ferris is a director and scholar. Her research interests focus on gender and performance, carnival, and the use of masks.

Her books include Acting Women: Images of Women in Theatre (Macmillan, 1990), Crossing the Stage: Controversies on Cross Dressing (Routledge, 1993 and e-book), and most recently Contemporary Women Playwrights: Into the Twenty-first Century, co-edited with Penny Farfan (Palgrave Macmillan, 2013).

In 2016-17 with support from the Mershon Center, Ferris worked with Bruno Cabanes to produce “Forbidden Zones: The Great War,” an original work that drew from contemporary documents, letters, memoirs, poetry, commissioned art, and popular music, focusing on the Battle of the Somme, the largest battle on the Western Front. The play, along with the accompanying Silent Soldiers Memorial, commemorated the 100th anniversary of World War I.

In 2011 with the help of a grant from the Mershon Center, Ferris co-created a new work — The Camouflage Project — for the Department of Theatre that toured to Washington, D.C., in 2012. She served as artistic director of Mouth and Trousers Theatre Company in London for four years during which time she produced and directed numerous productions including several seasons of new works. In 2012 the company's work was selected as one of the first cohort of fringe theatres to feature in a major online archive supported by the UK’s Heritage Fund entitled Unfinished Histories: Recording the History of Alternative Theatre. In 2014 she co-founded Palindrome Productions in London, a company currently producing summer seasons: The First Actress by Christopher St. John and A Land Without People by Brian Rotman.

Ferris has directed more than 50 productions both in London, South Africa and the United States. These include The Crucible by Arthur Miller (South Africa), A Movie Star Has to Star in Black and White by Adrienne Kennedy (New York City), and A Midsummer Night’s Dream for the Virginia Arts Festival and Buffalo Philharmonic.

The Office of International Education awarded Ferris an Outstanding Faculty Award in 2002 for her contributions to international education. In 2005 the Department of Theatre which Ferris chaired won the Distinguished Diversity Enhancement Award. In 2009, she was named Arts and Humanities Distinguished Professor of Theatre.