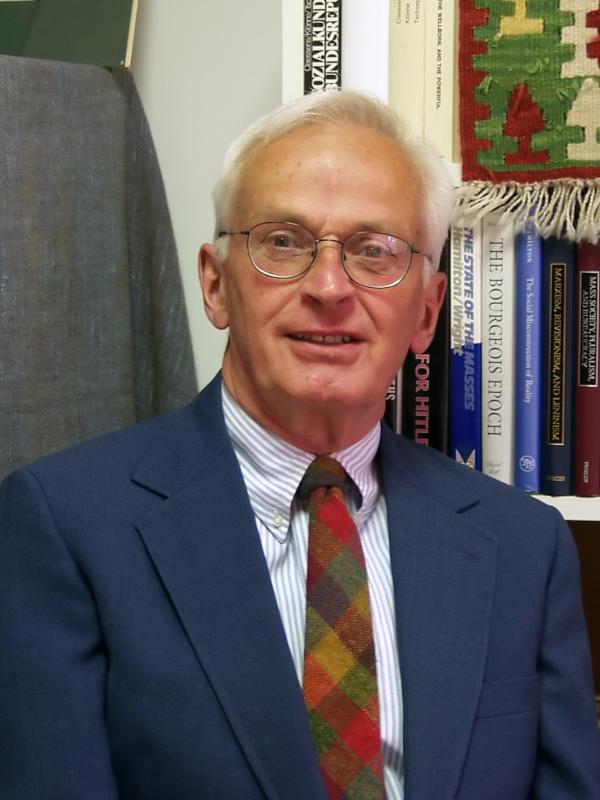 Hamilton is a recipient of grants from the National Science Foundation and Social Science Research Council. He won the Distinguished Scholar Award at The Ohio State University in 1993.