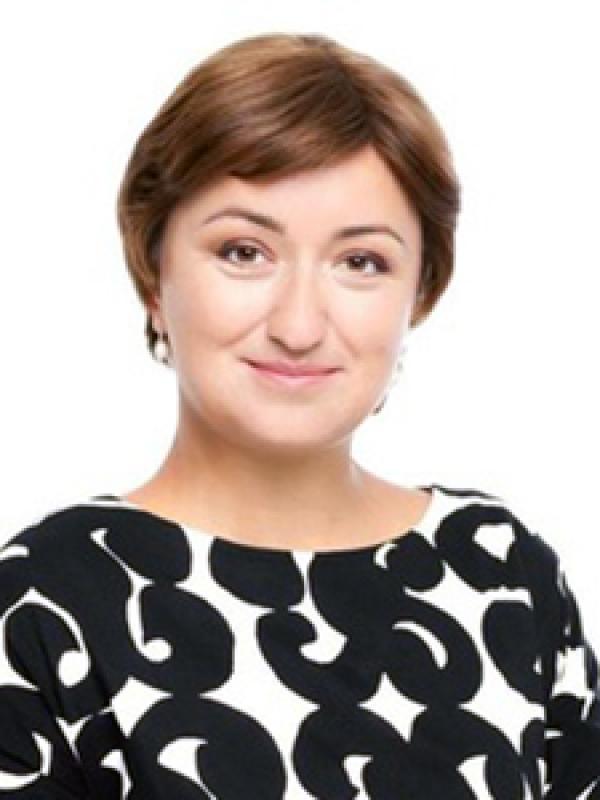 Olga Kamenchuk a non-OSU affiliate with the School of Communication and Institute for Policy Research at Northwestern University. Prior to this, she was an associate professor clinical of strategic and political communication at the Ohio State University School of Communication and Department of Slavic and East European Languages and Cultures (by courtesy). She was also co-director of the Eurasian Security and Governance program at the Mershon Center for International Security Studies and co-PI on the Comparative National Elections Project for Russian electoral studies.

Kamenchuk's scholarship centers on the intersections of public opinion, international security, public diplomacy, and comparative democratization in the Eurasian region. Prior to joining Ohio State University, she worked for eight years as director of international research and communications for the Russian Public Opinion Research Center (VCIOM), the largest research and polling organization in the former Soviet Union region. During her tenure at VCIOM she received and managed almost $2 million in externally funded projects for the World Bank, European Commission, United Nations, Cambridge University, University of Pennsylvania, BBG, Bloomberg, Thomson Reuters, and Asahi Shimbun. Her research has been published in Social Science Quarterly, Hague Journal of Diplomacy, and in several Russian and regional academic outlets.