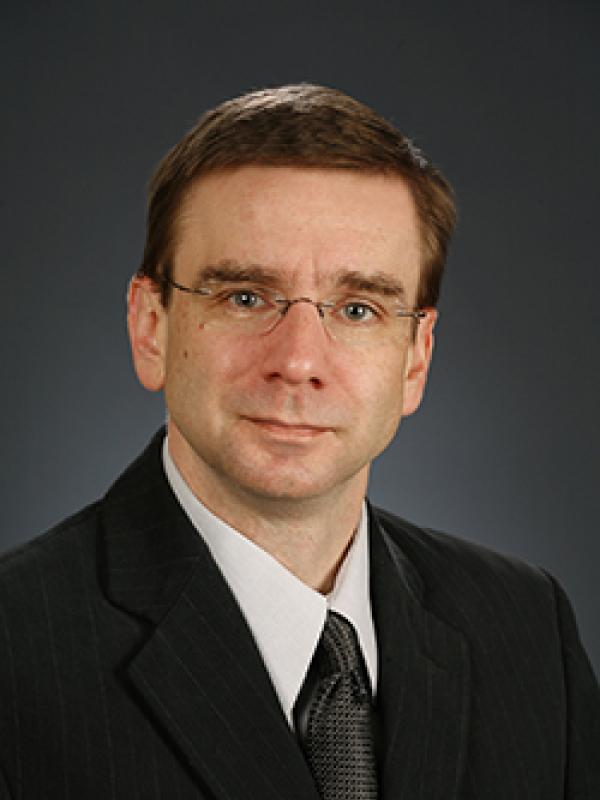 Marcus Kurtz is professor of political science and director of the Undergraduate International Studies Program at The Ohio State University. His research and teaching interests are in comparative politics, democratization, political economy and development, with a focus on Latin America.

Kurtz's first book, Free Market Democracy and the Chilean and Mexican Countryside (Cambridge University Press, 2004) was selected as a Choice Outstanding Academic Title. His second book, Latin American State Building in Comparative Perspective: Social Foundations of Institutional Order, was published by Cambridge University Press in 2013. This book, supported by a grant from the Mershon Center, examines the socio-political foundations of state building and failure in four South American countries with a comparative extension to the Prussian case.

Other ongoing research examines the causes and consequences of differing strategies of international economic integration in Latin America, the role of the state in economic development, the cross-national measurement of state capability or governance, the relationship between natural resource wealth and political regime, as well as the effects of free market developmental strategies on the problem of democratic consolidation.