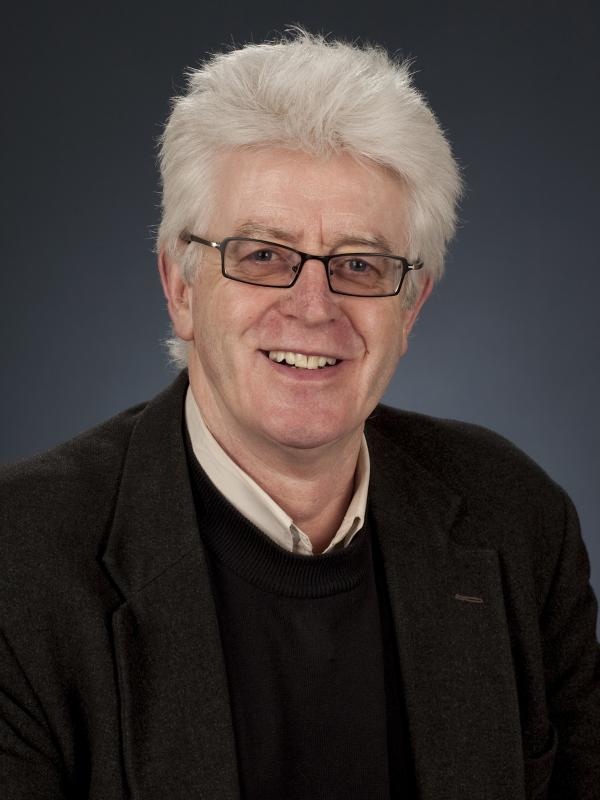 Anthony Mughan is professor emeritus of political science and former director of the Undergraduate International Studies Program. He has research interests in political parties, the mass media, and elections and political behavior.

He is the author of several books, including most recently Media and the Presidentialization of Parliamentary Elections.  He is also co-editor of Political Leadership in Democratic Societies; Senates: Bicameralism in the Contemporary World and Democracy and the Media: A Comparative Perspective.

His current research projects examine the nature of leader effects in parliamentary elections and the structure of anti-immigrant prejudice and its relationship to both globalization and support for right-wing populist parties.