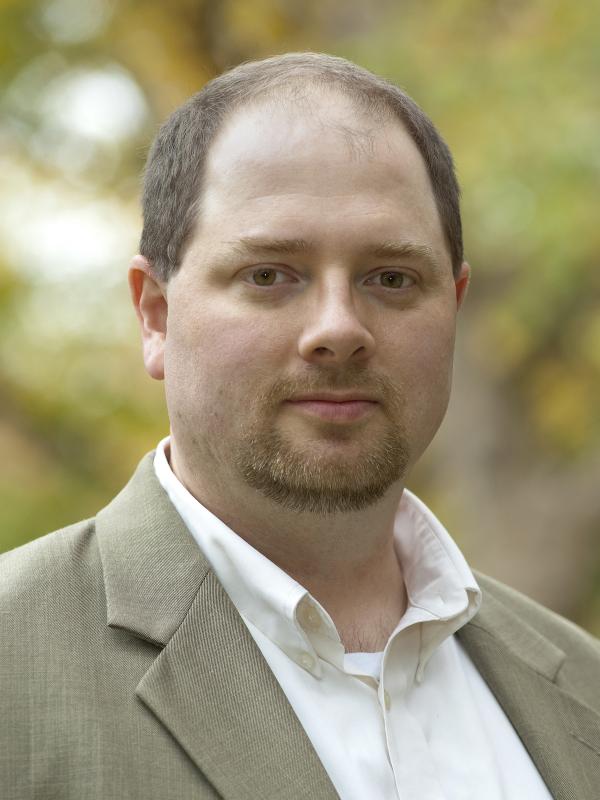 Erik Nisbet is co-director of the Eurasian Security and Governance program at the Mershon Center for International Security Studies and co-principal investigator on its Comparative National Elections Project. He is an associate professor in the Ohio State School of Communication with courtesy appointments in the Department of Political Science and School of Environment and Natural Resources. He is on the editorial board of the International Journal of Public Opinion Research, Environmental Communication, and the Russian journal The Monitoring of Public Opinion: Economic and Social Changes.

Nisbet's research centers on the role of media and digital communication in non-democratic contexts, public diplomacy, foreign policy, public opinion, and global problems such as climate change. He is an expert on cross-national survey methodology and has conducted extensive survey research in Russia, Turkey, Iran, France, Great Britain, Germany, Poland, and the Ukraine. He has published more than 30 book chapters and articles in academic journals such as the Journal of Communication, Communication Research, Political Communication, Annals of the American Academy of Political and Social Science, International Journal of Public Opinion Research, Nature Climate Change, International Journal of Communication, and Hague Journal of Diplomacy.

Nisbet has co-authored numerous reports such as "Data Driven Public Diplomacy: Progress Toward Measuring the Impact of Public Diplomacy and International Broadcasting Activities," published by the U.S. Advisory Commission on Public Diplomacy. He also recently co-authored a series of reports on attitudes toward Internet freedom in Russia, Turkey, and Pakistan. Beyond his teaching at Ohio State, Nisbet regularly teaches workshops on public diplomacy evaluation and research for the USC Center for Public Diplomacy.