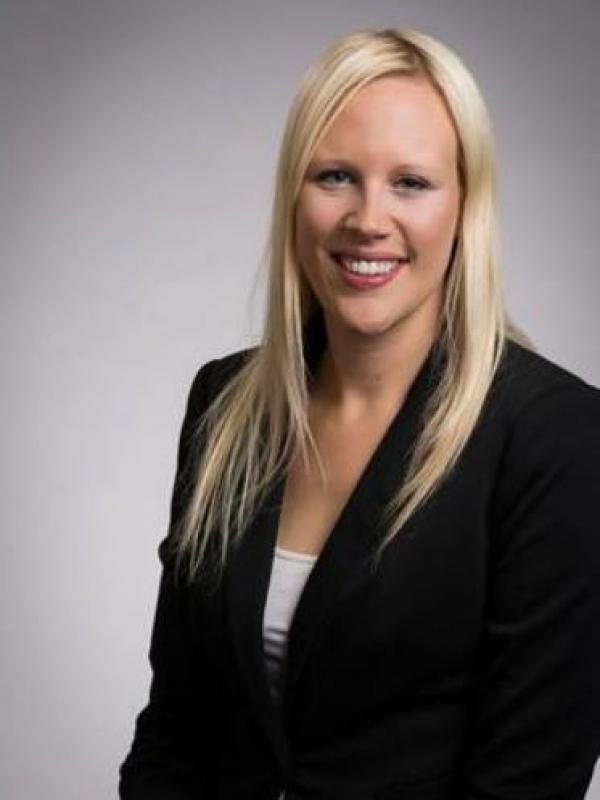 Hollie Nzitatira is an associate professor of sociology at The Ohio State University. Her research agenda is motivated by the fundamental questions of why and how atrocities occur and who commits them. She is equally interested in the process of transitional justice after atrocities, including how societies rebuild, how international actors respond to the violence, and the lasting effects of mass violence. In other words, Nzitatira studies multiple processes of mass violence, human rights violations, and mass crime — why they occur, how they occur, their effects, and responses to them.

Nzitatira is currently working on two major research projects, funded by two grants from the National Science Foundation. These projects examine Rwanda's post-genocide gacaca courts and the reentry and reintegration processes of those sentenced to prison by these courts.

Her ongoing book project analyzes subnational determinants of violence in Rwanda, Bosnia-Herzogivina, and Sudan; and her scholarship was recently awarded the 2017 Emerging Scholar Prize from the International Association of Genocide Scholars and the 2018 Ruth Shonle Cavan Young Scholar Award from the American Society of Criminology.

At Ohio State, Nzitatira teaches classes on global crime, violence, and terrorism. She also created and lead a study abroad class called Genocide and Its Aftermath in Rwanda. Her teaching has been awarded the Ohio State College of Arts and Sciences Outstanding Teaching Award, which is given to one of the college's 500 faculty members annually, and the Ohio State Alumni Award for Distinguished Teaching, which is the university's highest teaching honor.

She is on the advisory board of the International Association of Genocide Scholars. She also serves on the board of Refuge, a nonprofit organization dedicated to providing adolescent refugees access to higher education, and as a core member of I-Activism, which provides humanitarian action for refugees who fled the genocide in Darfur.