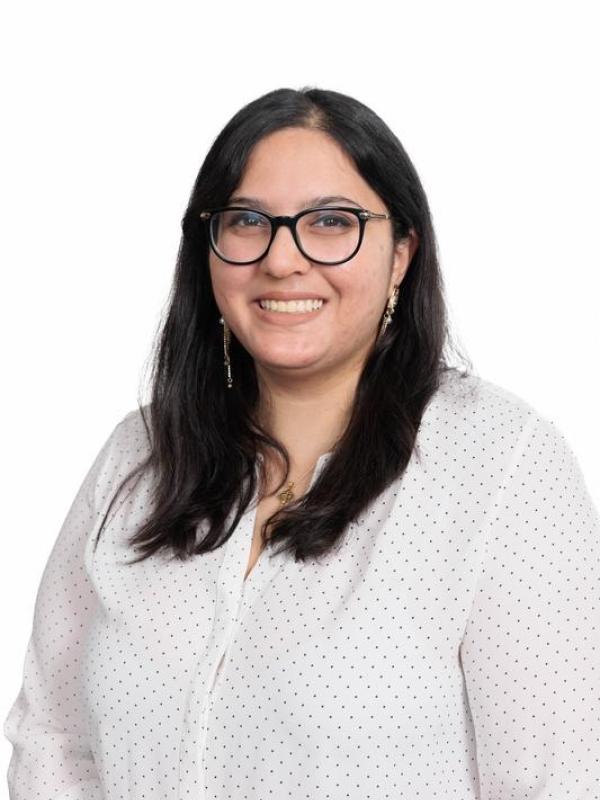 Zaynab Quadri received her PhD in American Studies from The George Washington University. Her research project analyzes private military contracting in the Iraq and Afghanistan Wars, arguing that private military contractors (PMCs) functioned as both brokers of U.S. empire, and opaque figures onto which public anxieties around war, democracy, and capitalism were displaced. Her work has been published in American Quarterly and the Journal of Transnational American Studies. Her research has been supported by the Institute for Citizens & Scholars and Mellon Foundation.