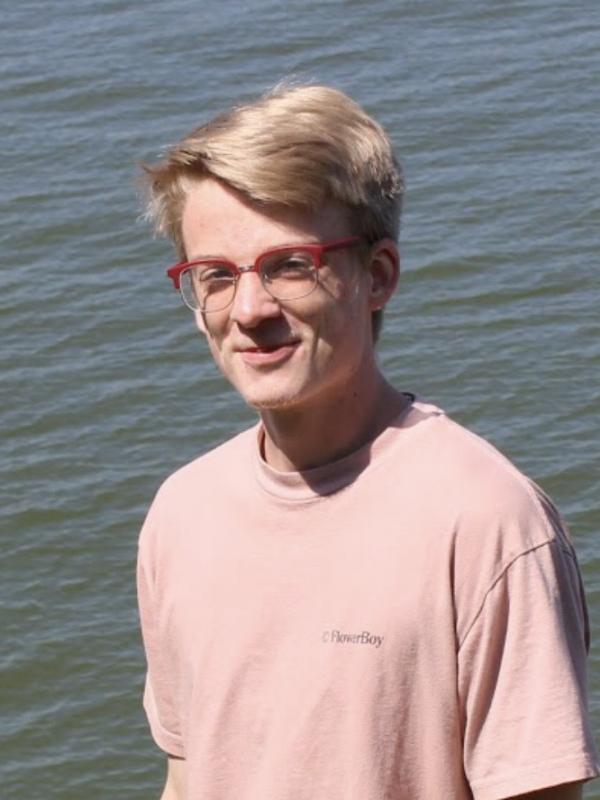 Saverio (or Sam) Roscigno is a fourth-year undergraduate in the sociology department at Ohio State. His specializations are culture and inequality, but also has interest in social movements and data visualization. He is currently on track to graduate in Spring 2021, with plans of attending graduate school to pursue a Ph.D. in Sociology soon after.

His current research pertains to the role of music in creating social division or social unity, specifically in the context of the Rwandan genocide and the reconciliation process that soon followed. Music played a major role in the exacerbation of existing ethno-class divisions at the hands of elites, executed through a well-oiled propaganda machine. During the reconstruction process, music offered a medium of collective grief and discourse surrounding national, ethnic, and socioeconomic identities. Much of the music from the past thirty years in Rwanda has never been translated or analyzed, so his undergraduate thesis seeks to accomplish this, furthering understanding of how music can be weaponized by elites and how it can help create stability in post-mass violence societies.