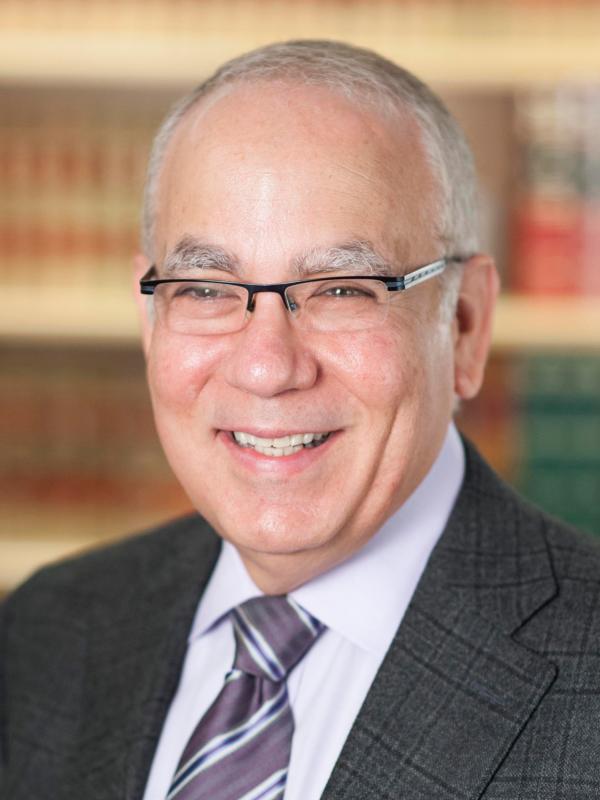 Peter Shane has research and teaching interests in constitutional and administrative law (with a particular emphasis on the U.S. presidency, including the executive's foreign and military affairs powers), democratic theory, and the democratic implications of new media.

Shane was a visiting professor of law at Harvard Law School for the 2011-12 academic year, and executive director of the Knight Commission on the Information Needs of Communities in a Democracyin 2008-09. From 2002 to 2006, he was principal investigator for the National Science Foundation-funded Virtual Agora Project, and in 2010 he directed the Knight Foundation-funded Information Stories project with Liv Gjestvang.