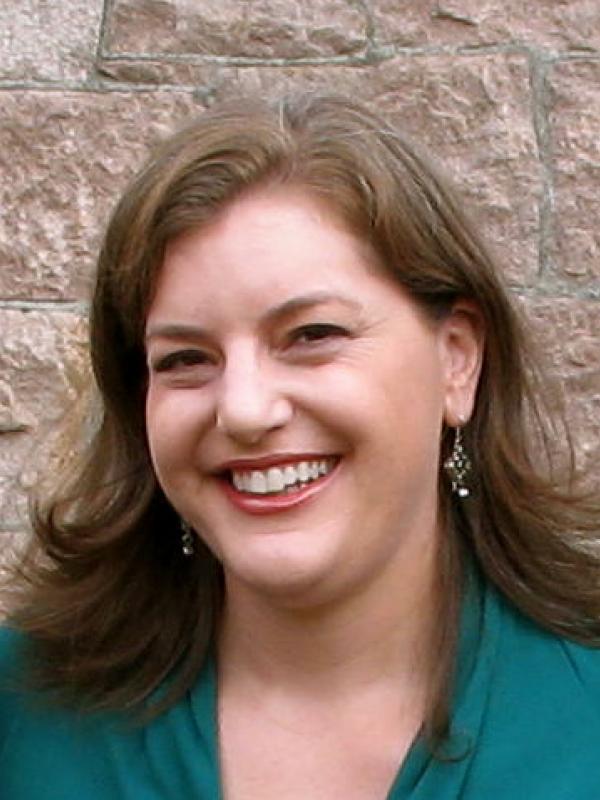 Jennifer Siegel is professor of history specializing in modern European diplomatic and military history, with a focus on the British and Russian Empires.

She is the author of For Peace and Money: French and British Finance in the Service of Tsars and Commissars (Oxford University Press, 2014), the research for which was supported by the Mershon Center; and Endgame: Britain, Russia and the Final Struggle for Central Asia (I.B. Tauris, 2002), which won the 2003 AAASS Barbara Jelavich Prize.

She has published articles on intelligence history, and co-edited Intelligence and Statecraft: The Use and Limits of Intelligence in International Society (Praeger, 2005).

Her current research projects include an exploration of the diplomacy of the First World War; and a project on the Rothschilds and the early Russian oil industry. Both have been supported by grants from the Mershon Center.

Siegel teaches classes on European diplomatic and military history in the 19th and 20th centuries, international relations, comparative empires, modern intelligence history, the origins of wars, and the history of oil.