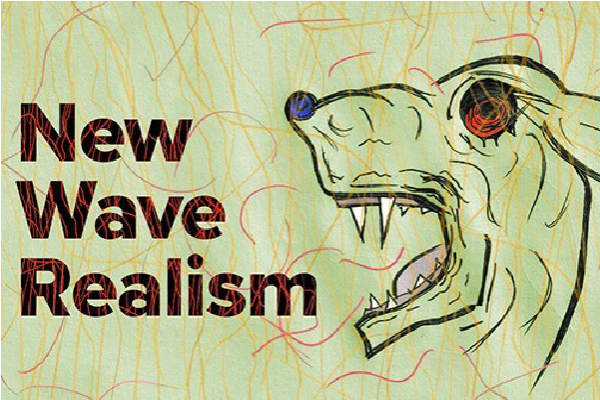 This is the fourth iteration of the New-Wave Realism conference. The primary aim of this conference is to help foster a community of young realist scholars, who are exploring these new global and national developments by adopting, modifying, restating, and renewing realist theories and concepts. Realism as a theoretical perspective has dominated the study of international relations for centuries. From the sophists and Thucydides, to Machiavelli and Hobbes, E. H. Carr and Hans Morgenthau, to Kenneth Waltz, Robert Jervis, and John Mearsheimer, realist thinkers have offered lucid and timely analysis of what makes the clock tick in international politics.  After the Cold War, many non-realists in the field were gleefully proclaiming the death of realism, arguing that it was finished as a useful perspective for understanding world politics. Today, realism is making a comeback. With the rise of China, the return of Russia as a geopolitical player, the ascendance of Trump, populism, autocracy, inequality, economic nationalism, and geoeconomics, and the retreat of democracy and liberalism symptomatic of the decline of the United States and its liberal rule-based international order, the world appears to be moving in directions consistent with traditional realist propositions and expectations. It is a time when the United States, like other major powers, must reevaluate its foreign commitments, rethink its military capabilities, and undertake major reforms to compete on the world stage.

This event is free and open to the public.

This event is co-sponsored by the Program for the Study of Realist Foreign Policy at the Mershon Center for International Security Studies and The Charles Koch Foundation.

9:00a - 10:15a
Minseon Ku (Ohio State University)
“Summit Diplomacy and the Logic of Performance in World Politics.”

10:30a - 11:45a
Jonathan Schulman (Ph.D. student, Northwestern)
“Selling Restraint: On the Public’s Love-Hate Relationship with the United States’ Role in the World.”

This event is being recorded and may be posted to our YouTube channel. If you choose to participate in discussion, you are presumed to consent to the use of your comments and potentially your image in these recordings. If you do not wish to be recorded, please contact Kyle McCray (mccray.44@osu.edu).