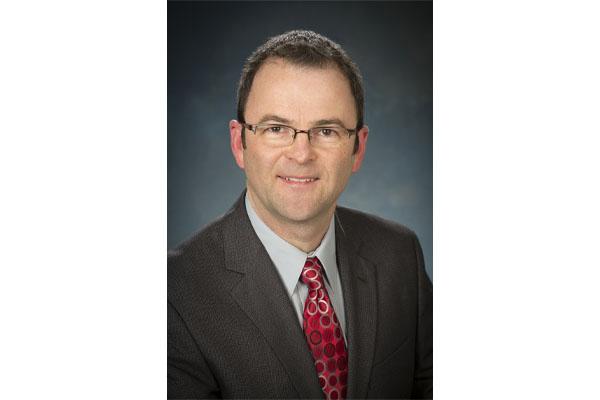 One of our most important duties as citizens is to form attitudes and opinions that may help guide American decisions about the use of military force. This duty became even more important as the United States rose to the status of a Great Power capable of intervening in conflicts around the world. It continues today regarding recent decisions about the use of force in the Middle East.

Yet throughout America’s time as a Great Power, our geographic isolation, physical security, and reliance on an increasingly narrow cross-section of volunteers for military service have all meant that American citizens are almost never directly exposed to war. As a result, Americans receive essentially all of their information about war through the lens of the national media.

Media norms and practices in covering war have changed dramatically over the past century, from “yellow journalism” at the turn of the 20th century, through the “golden age” of television with towering figures like Walter Cronkite, to the splintered and partisan media environment of the internet.

In War, Media and the Public, we will explore the evolution of these media norms and practices, as well as their impact on how the American public thinks and feels about war. The conference, organized by Christopher Gelpi, Chair in Peace Studies and Conflict Resolution, will take place Friday, April 21, through Saturday, April 22, 2017, at the Mershon Center for International Security Studies, 1501 Neil Ave.

See the conference program, conference poster, and list of participants, and register for the event at go.osu.edu/warandmedia