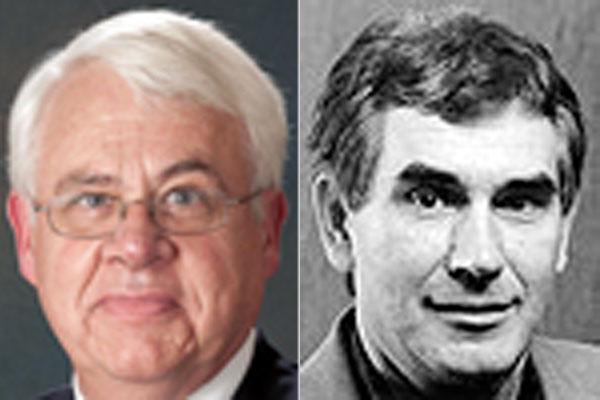 The award will support the development of a harmonized database derived from more than 3,000 national surveys administered over five decades to more than 3.5 million respondents from more than 150 countries. The project will enable innovative data-intensive research on major substantive topics of social science interest and advances the fields of comparative methodology and of survey data harmonization. Additional principal investigators include Spyros Blanas and Han-Wei Shen from the Department of Computer Science and Engineering.

The award grew out of a conference held at the Mershon Center in May, "Democracy, the State and Protest: International Perspectives on Methods for the Study of Protest," organized by Jenkins, Slomczynski, and Tomescu-Dubrow. The event examined the relationship between protest and democracy, with an emphasis on measurement and methodology.

The project uses data from cross-national surveys to examine how the discrepancy between democratic values of individuals and democratic practices in countries affects protest behavior. Researchers will draw from existing databases to create their own dataset, Surveys on Protest Behavior, so they can compare people's democratic values, trust in public institutions and socio-demographics, with countries' economic development, democratic practices, and mobilization resources to predict when conventional and contentious protest might arise.

The Democratic Values and Protest Behavior project is a joint endeavour of the Institute of Philosophy and Sociology at the Polish Academy of Sciences (PAN) and the Mershon Center for International Security Studies at The Ohio State University, and is financed by the Polish National Science Centre.

The harmonization project is part of CONSIRT: Cross-national Studies: Interdisciplinary Research and Training program, established by the Departments of Sociology and Political Science at The Ohio State University, and the Institute of Philosophy and Sociology and Graduate School for Social Research at the Polish Academy of Sciences.