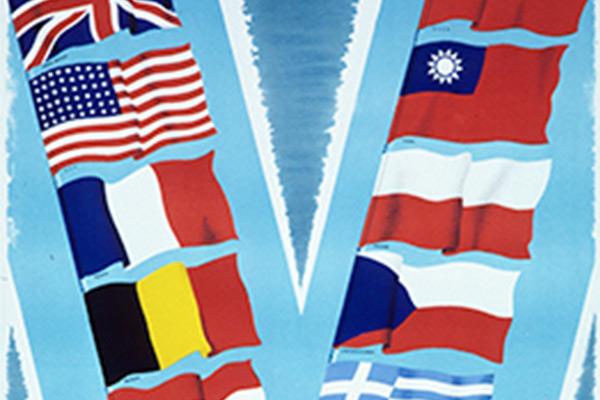 Posted: Monday, May 11, 2020 - Hoover Institute: Military History in the News

The Allies made sure that German military leaders signed these instruments of surrender. They had learned the hard way in this regard. At the end of World War I only a quarter century earlier, two German civilian leaders and two relatively minor military figures signed the armistice that ended the Great War. The absence of Field Marshal Paul von Hindenburg and General Erich Ludendorff at the armistice ceremony allowed conspiracy theorists to claim that German armies had not been defeated on the field of battle; rather, Germany had been “stabbed in the back” by revolt at home, led by Communists, socialists, and Jews. The German public widely believed this “Dolchstosslegende” after the war, enabling the rise of politicians such as Adolf Hitler who promised to right the wrongs of the Versailles peace settlement and restore honor to the German nation.

Hitler overturned Versailles, of course, and afterwards plunged Europe into another world war that killed tens of millions of people, including eleven million Jews and others deliberately slaughtered in the Holocaust. Hitler was now dead, killed by his own hand as he pondered the fate of his “Thousand Year Reich” in a nondescript bunker in Berlin. Around him the Nazi state collapsed. Refugees clogged the roads leading west as the Red Army advanced with a vengeance through the eastern part of the country, raping upwards of two million German women in its path. In time a new, more humane Germany would emerge, firmly planted in the orbit of the United States and Western Europe. Germany would once again become a great power and a leading nation of the European order, but only after it jettisoned its militarist past. Victory in Europe made that future possible.

As the news of German surrender spread, the people of the Allied nations rejoiced. They gathered together in Trafalgar Square, along the Champs-Élysées, and in Times Square to celebrate. Church bells across the lands pealed in observance of the end the most destructive war in human history. Today the celebrations are more muted, but we should mark this anniversary nonetheless. For victory in World War II was a major ordering moment in human history and created the world as we know it today. We may be going through another such moment at present, which will be the subject of the next essay in this series.