What Actually Happens during the U.S. Presidential Transition?

What Actually Happens during the U.S. Presidential Transition? 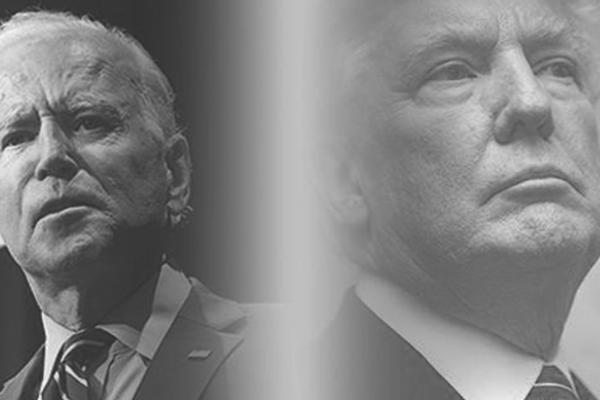 Now that the people have voted, the country has entered the transition phase – the two months after election day and before the new Congress is sworn in (Jan. 3) and presidential inauguration day (Jan. 20).  Four years after a norm-defying Trump transition, the 2020 transition is also shaping up to be unusual: pandemic disease and the economic crisis demand urgent action, while meanwhile control of the U.S. Senate will be decided by two run-off elections, and the incumbent President refuses to concede.

On Monday, November 16, the Mershon Center Security and Governance Research Cluster cosponsored a panel discussion that hosted top national experts and current practitioners on the just-started hand-off of power at the federal level and what to expect with this year's many uncertainties.

The panel and what they addressed: