An End to War?

An End to War? 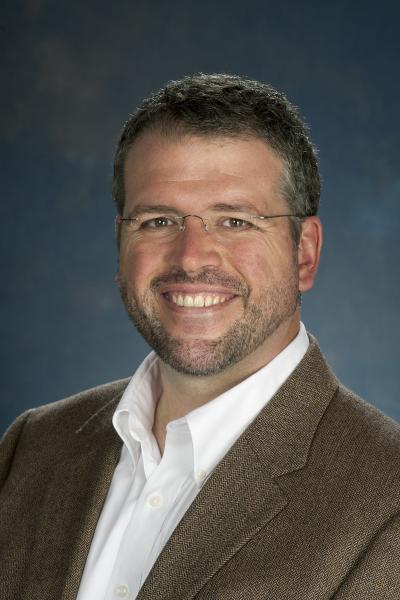 In his 2011 best-selling book The Better Angels of Our Nature, cognitive scientist Steven Pinker argues that war and other types of violence are declining because processes such as the rise of the modern state, commerce, and cosmopolitanism have favored human empathy, self-control, morality, and reason over predation, dominance, sadism and revenge.

But is war really disappearing? In this project, Bear Braumoeller takes a fresh look at conflict between nations over the ages to conclude that while it might appear war is in decline, that appearance is a statistical anomaly.

Braumoeller examines two arguments. First, many argue that the 70-year period without systemic war since World War II is evidence that war is in decline. In examining the past five centuries, however, Braumoeller finds an average of two systemic wars per century, or a 2 percent chance of war breaking out in any one year. At that rate, the world would need to go 150 years without systemic war before a definitive trend toward peace could be established. A 70-year period is not long enough to claim war is in decline.

A better measure of propensity to war, Braumoeller argues, is the frequency with which nations are willing to risk war through actions such as missile strikes and armed skirmishes. For this Braumoeller turned to the Correlates of War Militarized Interstate Dispute database. Here the data show the use of force held fairly even through World War I but then increased steadily.

But this data didn’t take a key development into account: the creation of numerous new countries in the 20th century. So Braumoeller made two new estimates. First, he divided each year’s use of force numbers by the sum of all possible country dyads which could possibly have gone to war.

Then he examined each dyad to see whether those countries were politically relevant. For example, Bolivia and Botswana are not politically relevant because they are small countries on different continents, so they would have no reason to go to war. Controlling for the irrelevant dyads, Braumoeller found essentially no change in the use of force over the last 200 years.

The takeaway? Once you take into account the number of interaction opportunities, there's no obvious trend one way or another. Countries are neither less nor more warlike than they have been for the past two centuries.