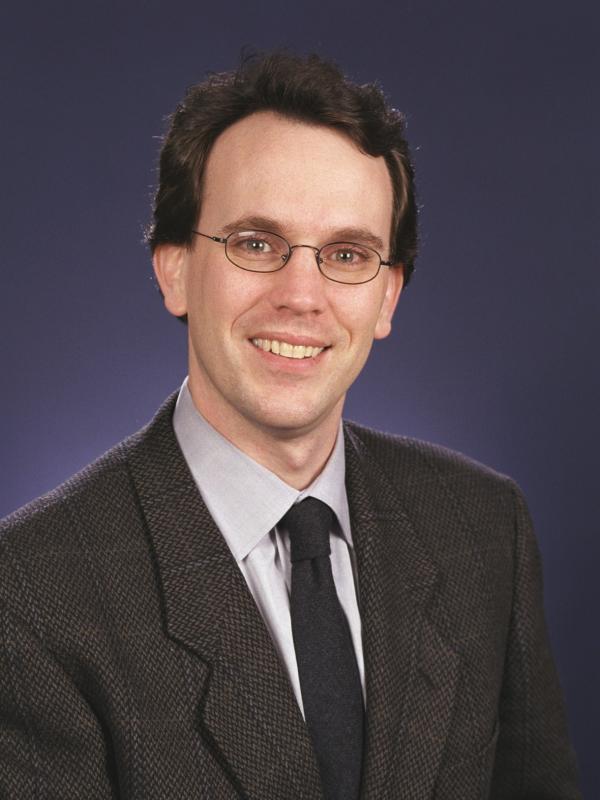 Nicholas Breyfogle is a specialist in Imperial Russian history, c. 1700 to 1917, especially the history of Russian imperialism and the non-Russian nationalities of the tsarist empire. His research interests include Russian colonialism, inter-ethnic contact, peasant studies, religious belief and policy, and the history and culture of Armenia, Azerbaijan, Georgia, and Siberia.

Breyfogle is author of Heretics and Colonizers: Forging Russia's Empire in the South Caucasus (Cornell University Press, 2005), which was awarded the Ohio Academy of History Book Award for 2006.

He is also co-editor of Peopling the Russian Periphery: Borderland Colonization in Eurasian History (Routledge, 2007); guest editor of "Russian Religious Sectarianism," a thematic issue of the journal Russian Studies in History (Winter 2007-08); and guest co-editor (with Chris Otter and John Brooke) of "Technology, Ecology, and Human Health Since 1850," a thematic forum in Environmental History (October 2015), and "Health, Disease, and Environment in Global History," a thematic issue of the Journal of World History (December 2013).