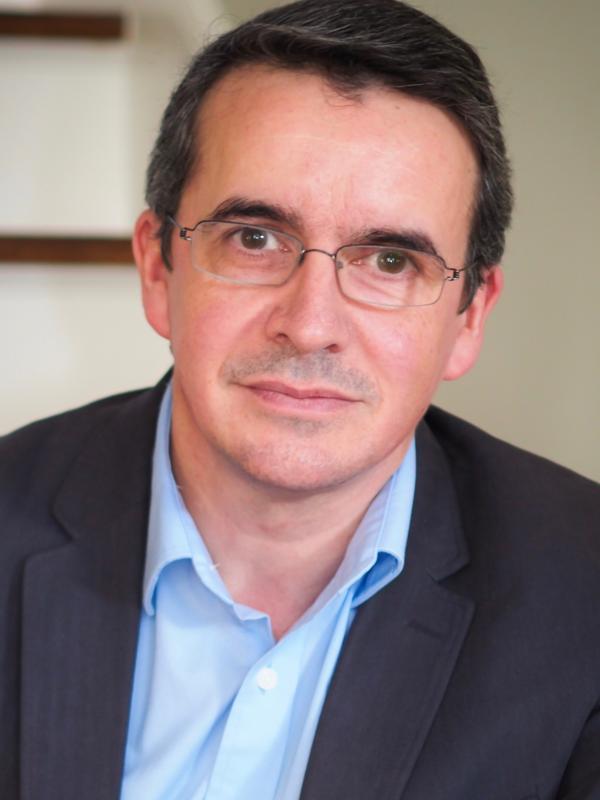 Bruno Cabanes is the Donald G. and Mary A. Dunn Chair in Modern Military History. Prior to coming to Ohio State, he taught for nine years at Yale University.

Cabanes is a historian of 20th century Europe, and more specifically, the social and cultural history of war. He is particularly interested in the period of transition that followed World War I. He has analyzed this topic from a variety of angles: the demobilization of combat troops, the traumatic impact of war on soldiers and civilians, a comparative study of the different post-war periods in the 20th century, and, more recently, the environmental history of war and its aftermath.

His research on post-war transitions began with his doctoral dissertation, La Victoire endeuillée. La sortie de guerre des soldats français, 1918-1920 [Shrouded Victory: French Soldiers and the Transition to Civilian Life, 1918-1920] (Editions du Seuil, 2004). In this book, Cabanes studies the demobilization of the nearly 5 million French troops in 1918-1920, the various rituals and ceremonies that accompanied the literal and symbolic end of the war and the often uneasy integration of combatants back into their homes. At the collective level of societies, as well as at the individual level of survivors of the Great War, the transition from war to peace consisted of successive waves of demobilization and remobilization, making the boundaries between war and peace difficult to define. One of Cabanes’ main points is that there was no "cultural demobilization" either accompanying or following the long process of sending French troops back home. La Victoire endeuillée was awarded the Gustave Chaix d'Est Ange Prize by the Académie des Sciences Morales et Politiques in Paris, and short-listed for the Augustin-Thierry Prize for the Best Book of the Year in Modern History in 2004.

His second monograph, The Great War and the Origins of Humanitarianism, 1918-1924 (Cambridge University Press, 2014) won the Paul Birdsall Prize 2016, awarded biennially by the American Historical Association for a book on European military or strategic history since 1870. "Cabanes provides a riveting picture of the catastrophic humanitarian crisis that threatened global stability in the aftermath of World War I," the Birdsall Committee said. "Stateless refugees, wounded veterans, starving children, and displaced workers were among the multitudes in dire need of aid in the early years of that turbulent and painful ‘peace.’ Cabanes foregrounds a Herculean humanitarian response undertaken by individuals and organizations during a time that resonates today. His work deserves a wide readership both within the academy and outside."

Cabanes’ book, Août 14 (Éditions Gallimard, 2014) employs a cultural approach, telling the story of France's entry in World War I from the perspective of ordinary men and women caught in the flood of mobilization. The decisive month of August 1914 has often been studied from the viewpoint of diplomats and general staffs but rarely from the perspective of a country and its inhabitants in the grip of war. Through largely neglected sources such as eyewitness accounts, police notes, personal correspondence, and diaries, Cabanes brings back to life the passions, hopes, and illusions that historians often forget: the pain of separation and the anguish of what is to come, the fear of the enemy within, and the threat of invasion. Août 14, a finalist for a prestigious French book award, the Prix Fémina for nonfiction in 2014, was published in English translation as August 1914: France, The Great War and a Month that Changed the World Forever (Yale University Press, 2016).

Cabanes serves on the advisory boards of the Historial de la Grande Guerre and the Museum of the Great War in Verdun. He is a member of the editorial boards of L’Histoire (since 1998), Vingtième Siècle. Revue d’histoire (since 2012) and Sensibilités. Histoire, Critique, Sciences Sociales (since 2016).