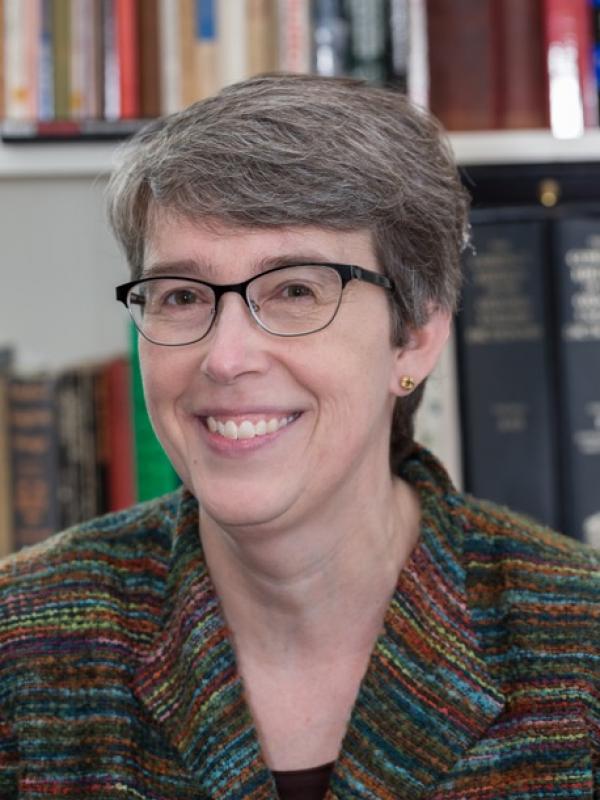 Danielle Fosler-Lussier is professor in the School of Music at The Ohio State University.

Her research on music and Cold War politics in Eastern and Western Europe and the United States has been supported by an AMS-50 dissertation fellowship as well as fellowships from the National Endowment for the Humanities, the American Council of Learned Societies, the International Research and Exchanges Board, the Eisenhower Foundation, and the Mershon Center for International Security Studies.

Fosler-Lussier is the author of three books:

Her teaching and research interests include music as a site of international contact and exchange, 20th century music, and the music of Joseph Haydn.