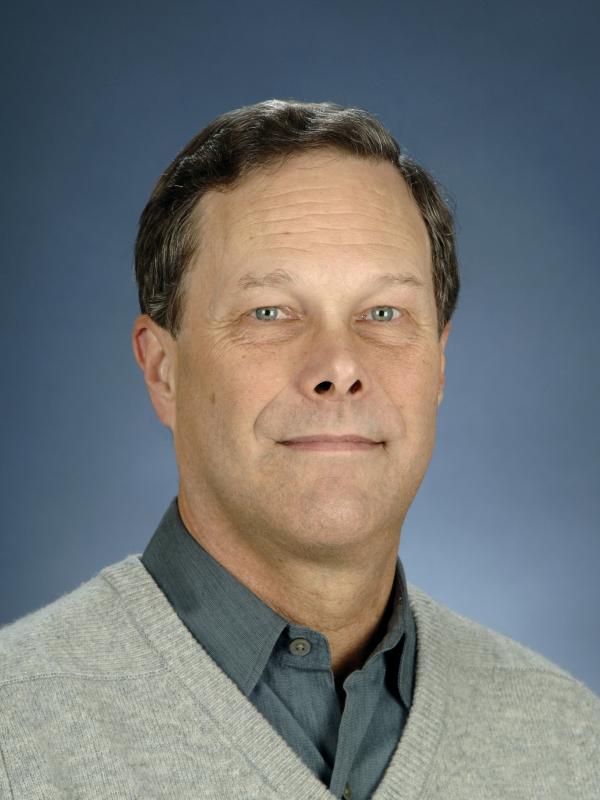 Richard Gunther has research interests in Southern Europe, transitions to and consolidation of democracy, electoral behavior, and comparative political institutions and public policy.  He is the international coordinator of the Comparative National Elections Project, and his current research involves comparative analyses of support for democracy and norms relating to citizenship, changes in the structure of partisan competition, and the impact of values on democratic participation.