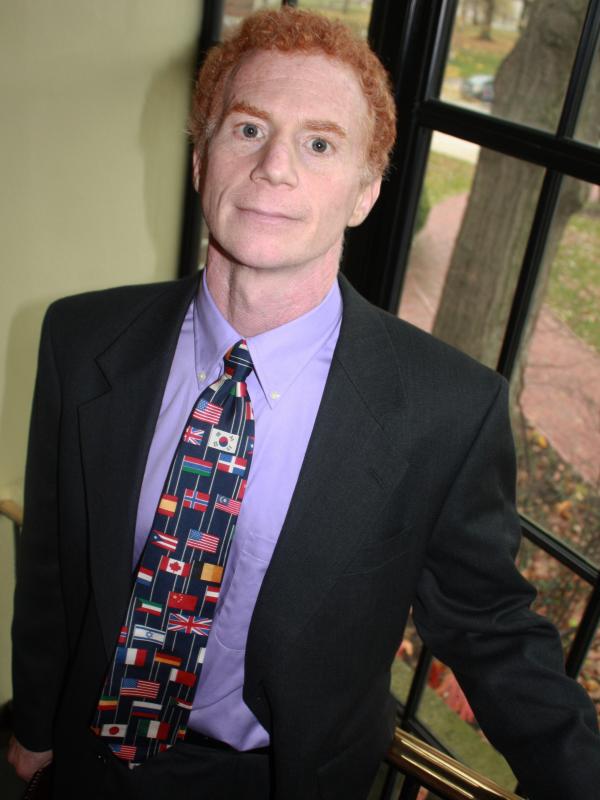 Mitchell Lerner is professor of history at The Ohio State University, and director of the East Asian Studies Center. His research and teaching focus is on modern American diplomatic and political history during the Cold War, with an emphasis on U.S.-Korean relations.

Lerner's first book, The Pueblo Incident: A Spy Ship and the Failure of American Foreign Policy, was published in 2002 by the University Press of Kansas. The book won the 2002 John Lyman Book Award for the best work of U.S. Naval History, and was named by the American Library Association as one of 50 "historically significant works" that would not have been published after the passage of Executive Order 13233. It was also nominated for the Pulitzer and Bancroft Prizes. He is also editor of three volumes that work at the intersection of American politics and foreign policy.

He has published articles about modern American politics and foreign policy (often with a Korean focus) in numerous anthologies and journals, including Diplomatic History, Diplomacy & Statecraft, the Journal of Military History, Presidential Studies Quarterly, Journal of East Asian Affairs; Journal of Cold War Studies, and the Journal of East Asian Relations. He is currently at work on a policy history of the Johnson administration, as well as a broad study of U.S.-Korean relations during the Cold War.

Lerner was elected to the governing council of the Society for Historians of American Foreign Relations in 2008, and is on the advisory board of the North Korea International Documentation Project, directed by the Cold War International History Project at the Wilson Center for Scholars. He has also served as a fellow at the University of Virginia's Miller Center for Public Affairs, and in 2005-06 he held the Mary Ball Washington Distinguished Fulbright Chair at University College-Dublin. In 2019, he was selected to the Association of Asian Studies’ Distinguished Speakers Bureau, and also delivered the National Security Agency’s Center for Cryptologic History annual Henry Schorrek Memorial Lectures

There Are No Shortcuts: The Intersections of American Wars and Civil Rights in the 20th Century (2019-20)
The United States and East Asia in the Trump Era (2017-18)
Understanding North Korea Speaker Series (2014-15)
Domestic Politics and the Shaping of American Diplomacy (2013-14)
The Legacy of the Korean War (2012-13)
North Korea's Cold War (2011-12)
Passport: The Newsletter of the Society of Historians of American Foreign Relations, with Peter Hahn (2005-15)