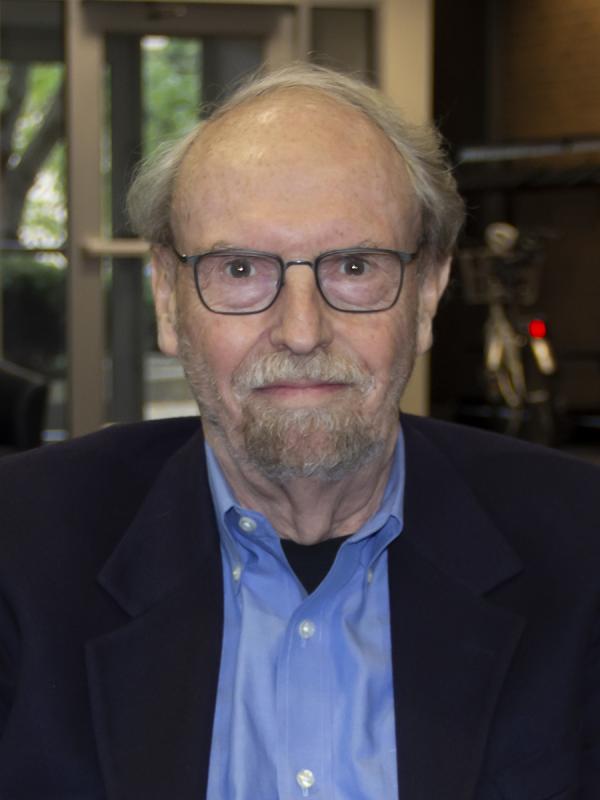 R. William Liddle is professor emeritus of political science at Ohio State University and a specialist on Southeast Asian, particularly Indonesian, politics. He has taught at Ohio State since 1965.

At Ohio State, Liddle has been recognized as Outstanding Undergraduate Teacher in the Department of Political Science and Outstanding International Faculty Member by the Office of Academic Affairs. In Indonesia, a book of essays was published in his honor: Dari Columbus Untuk Indonesia: 70 Tahun Prof Bill Liddle Dari Murid dan Sahabat [From Columbus for Indonesia: 70 years of Prof Bill Liddle from Students and Friends] (Gramedia, Freedom Institute and Nalar Publishers, 2008).

Liddle has served as chair of the Indonesia Committee and Southeast Asia Council of the Association for Asian Studies, and as assistant editor for Southeast Asia of the Association's Journal of Asian Studies. He is a recipient, with Thomas Pepinsky and Saiful Mujani, of the Franklin L. Burdette/Pi Sigma Alpha Award for best paper presented at the American Political Science Association Annual Meeting in Toronto in 2009. From 1998 to 2015 he served on the editorial board of Asian Survey.

Liddle writes for the international and Indonesian media, including The New York Times, The Wall Street Journal, the Jakarta daily Kompas and Indonesian newsweekly Tempo. He has appeared frequently on the PBS News Hour and on many U.S., European, Australian and Indonesian television and radio programs.

He has been a frequent consultant to the United States Agency for International Development and other U.S. government agencies, and to the National Democratic Institute. Since 1975 he has lectured regularly at the Department of State's Foreign Service Institute, which in 1995 named him Distinguished Visiting Lecturer.