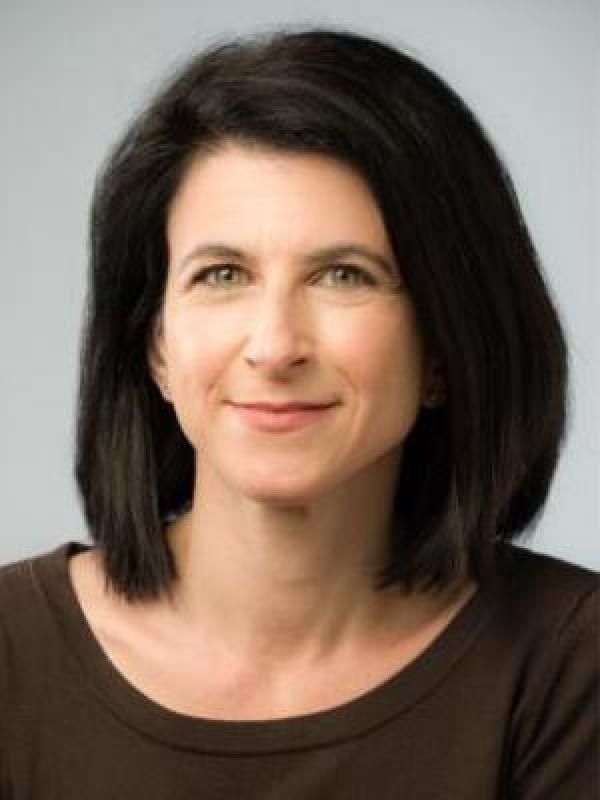 Jennifer Mitzen is associate professor of political science at The Ohio State University, where she has been since 2004. She has research and teaching interests in the areas of international relations theory, global governance, and international security.

Mitzen's book, Power in Concert: The Nineteenth Century Origins of Global Governance (University of Chicago Press, 2013) develops and illustrates empirically a theoretical framework for studying global governance rooted in the concept of collective intentionality. A second area of research is oriented around the idea of ontological (as opposed to physical) security, whether for individuals or for states.