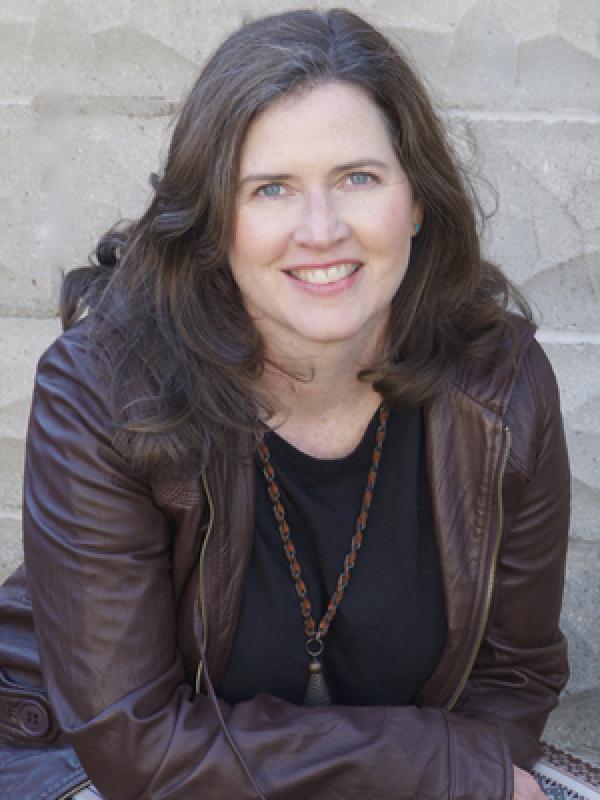 Margaret Ellen Newell is professor and vice chair of faculty in the Department of History at The Ohio State University.

Her research and teaching interests include colonial and revolutionary America, Native American history, economic history, material culture, and comparative colonial American/Latin American history. Her books include Brethren by Nature: New England Indians, Colonists, and the Origins of American Slavery (Cornell University Press, 2015), winner of the James A. Rawley Prize for best book on race relations in the United States from the Organization of American Historians; and From Dependency to Independence: Economic Revolution in Colonial New England (Cornell University Press, 1998; new edition 2015).

Articles and chapters include “The Birth of New England in the Atlantic Economy, 1600-1770,” in Engines of Enterprise: An Economic History of New England, edited by Peter Temin (Harvard University Press, 2000); a review of American economic history through 1800, "The Colonial Economy," in The Blackwell Companion to Colonial America, edited by Daniel Vickers (2002); "The Changing Nature of Indian Slavery in Colonial New England," in Reinterpreting the Native American Past. edited by Colin Calloway and Neal Salisbury (2003); and an article on "Indian Slavery in New England" in an anthology on Indian slavery in early America, edited by Allan Gallay.

Newell’s teaching interests include the use of technology in the classroom. She has given presentations on teaching and multimedia and on electronic publishing at the Omohundro Institute of Early American History and Culture, and has published an article on her experiences: "Subterranean Digital Blues; or, How a former Technophobe Learned to Stop Worrying and Love Multimedia," Journal of American History (March 1997). She was named Outstanding Faculty Member by the Sphinx and Mortar Board Senior Class Honoraries in 1999.