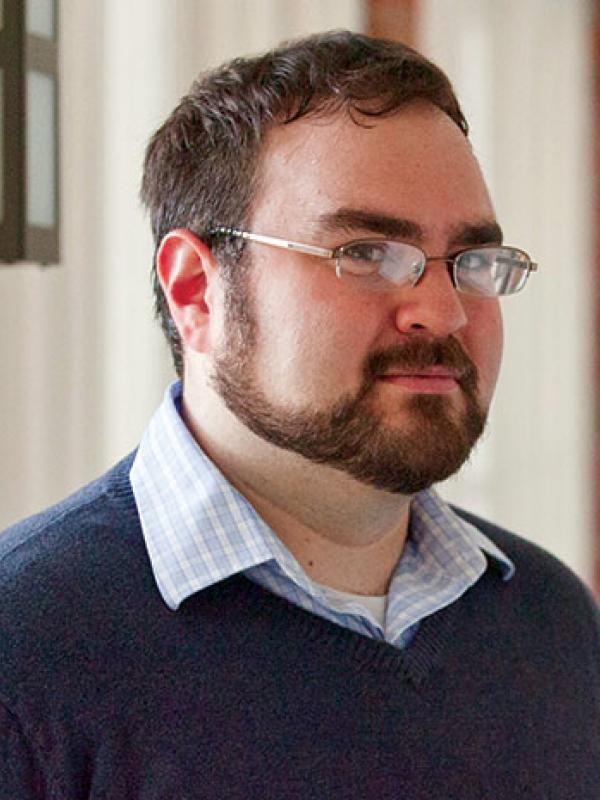 Joe Parrott is an historian of international, transnational, and American diplomatic history, with an emphasis on the intersection of foreign policy, race, and domestic politics. He is currently revising a manuscript that considers Portuguese decolonization in Africa as a noteworthy component in transforming western engagement with the global south. It cuts across diplomatic, activist, and socio-political history to illuminate how questions of race and empire drove the policy choices of U.S. leaders, African nationalists, and Portuguese officials, as well as the agenda of a wider western Left. Parrott is also working on an edited volume that examines the radical Third World ideology of Tricontinentalism and a second book-length project on transnational solidarity with the minority governments of southern Africa.

Parrott has contributed to websites such as OZY, historical podcasts, and edited volumes. His work on Pan-African solidarity organizing in the 1970s informed a digital history project with Boston’s WGBH and his article with Race and Class, “A Luta Continua: Radical Filmmaking, Pan-African Liberation and Communal Empowerment,” the latter of which won the Farrar Award in Media and Civil Rights History from the University of South Carolina’s School of Journalism and Mass Communications. His WGBH project can be found at OpenVault, and a presentation on the related article is available on the Farrar Award page. A number of organizations have supported this research including the Society for Historians of American Foreign Relations, Council for European Studies, New York Public Library, WGBH, and John F. Kennedy, Lyndon B. Johnson, and Gerald R. Ford Presidential Libraries. He has also held fellowships with Yale’s International Security Studies, Black Metropolis Research Consortium in Chicago, and Miller Center at the University of Virginia.

For a sampling of Parrott's other public history efforts, see his discussion of the United States and Decolonization on the 15 Minute History podcast and commentary on depictions of the Cold War and Angola in the video game Black Ops II with History Respawned.

Congress, Southern Africa, and Competing Ideologies of U.S. Foreign Policy (2019-20)
From Cabinda to Congress: African Decolonization and the Rise of a New Left Internationalism (2018-19)