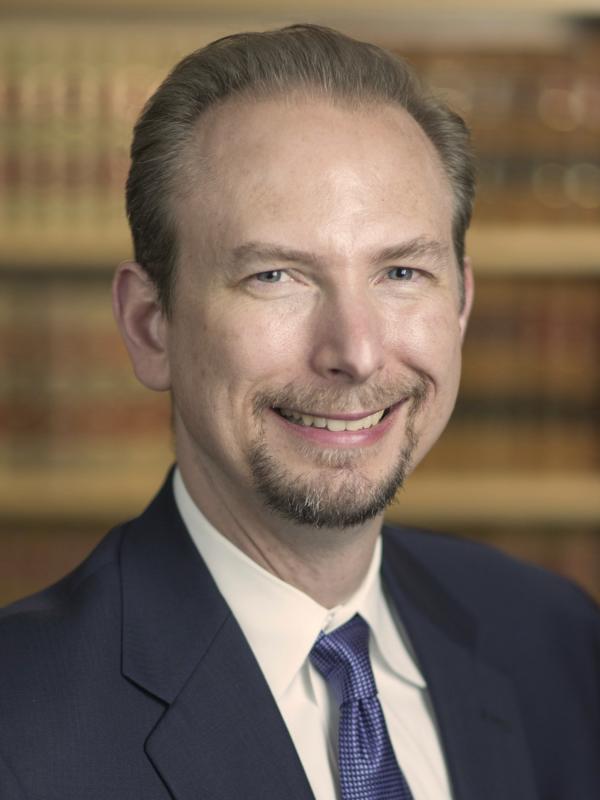 Dakota Rudesill joined the faculty at The Ohio State University Moritz College of Law and became an affiliate of the Mershon Center in 2013.

Rudesill is a scholar and practitioner of legislation and national security law and policy. At Moritz, he teaches Legislation and National Security Law & Process. He also co-directs the Washington, D.C., Summer Program and the Legislation Clinic and will teach Cyber Law.

His publications have appeared in the Georgetown Law Journal, Yale Journal of International Law, Georgetown Journal of Law & Public Policy, and Washington University Law Review, among others. He is a member of the editorial board of the Journal of National Security Law and Policy.

Particular areas of emphasis in Rudesill’s work are intelligence and secrecy (including secret law), arms control (and especially nuclear weapons), legislation, and the experiential “learning-by-doing” training of professionals. He leads a coalition pushing for a congressional clerkship program analogous to the judiciary’s law clerk program,

With support from the Mershon Center, Rudesill directs The Ohio State National Security Simulation. This immersive annual exercise places Ohio State students from law, policy, intelligence, and media programs in their respective roles as they confront a rolling series of crises in real time over two days.

Rudesill has advised senior leaders in all three branches of the federal government. He served the U.S. Congress for nine years, principally as legislative assistant for national security to U.S. Sen. Kent Conrad and the senior professional staff member for the U.S. Senate Budget Committee responsible for national defense and international affairs spending. In the executive branch, as a member of the Obama-Biden Presidential Transition Team, Rudesill advised Dennis Blair, the president’s nominee to be director of national intelligence, and Leon Panetta, the president’s nominee to be CIA director, during confirmation by the U.S. Senate. Thereafter, he served in the Office of the Director of National Intelligence, and represented ODNI on the President’s Detention Policy Task Force at the U.S. Department of Justice. In the judicial branch, Rudesill was a law clerk to James B. Loken, chief judge of the U.S. Court of Appeals for the Eighth Circuit.

Prior to coming to Ohio State, from 2010 to 2013, Rudesill was visiting associate professor at Georgetown Law Center, and interim director of the Federal Legislation & Administrative Clinic. Earlier in his career he was a law firm associate, a visiting fellow at the Center for Strategic & International Studies, and was selected for the Council on Foreign Relations International Affairs Fellowship.