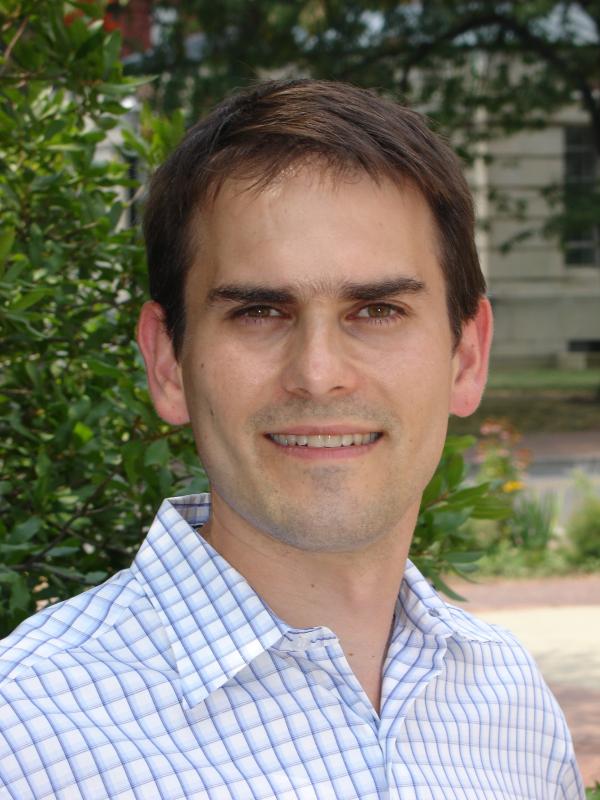 Alexander Thompson is professor of political science. His research and teaching interests are in the area of international relations, with an emphasis on the politics of international organizations and law.

Thompson enjoys teaching and has been honored with the Political Science Department’s Outstanding Teaching Award (2011) and as a finalist for the College of Arts and Sciences Outstanding Teaching Award (2005).  Among his administrative duties, he served as his department's director of graduate studies and co-directs the Globalization Workshop with Sarah Brooks at the Mershon Center.