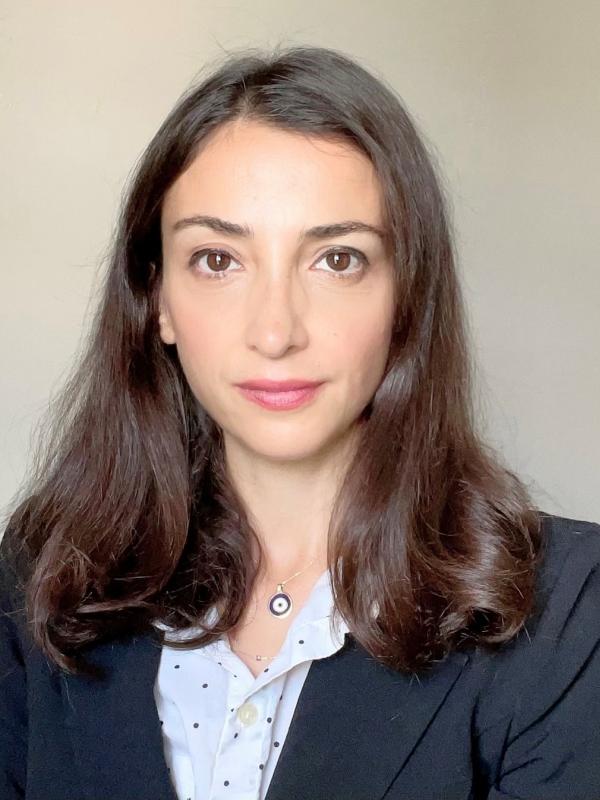 Leyla Tiglay is a Ph.D. candidate studying the international history of the Cold War and decolonization. She is an interdisciplinary scholar trained in political science and history.

Her dissertation explores the nexus of the French nuclear tests in the Algerian Sahara with the history of decolonization in Africa and the history of nuclear decision-making between 1957-1967 period. The mobilization of science in Africa, Great Power science diplomacy through the Test Ban negotiations, and Franco-American relations are major background themes of this research. Broadly, it aims to merge bottom-up and top-down politics of disarmament and nuclear decision-making to offer fresh insights about the formation of the international nuclear regime.

Currently, Leyla is a predoctoral fellow at the Center for Grand Strategy at the Bush School of Government. Previously, she worked and lived in various countries including Belgium, Cameroon, and the United Kingdom.