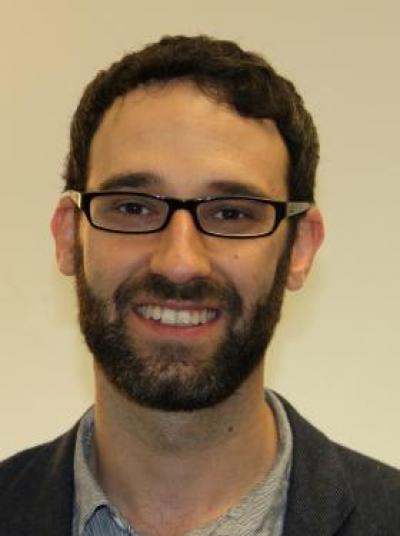 Many 20th century works of fiction and art have been rightly understood as a response to events at the time: two world wars, the Great Depression, decolonization, and the Cold War. But many writers and artists did more than simply respond to international events.  They helped to shape events by working with international organizations to achieve certain geopolitical goals.

In this project, Thomas Davis reconstructs the ways cultural internationalism operated from 1918 to 1970, tracing how it intersected with or openly questioned the ambitions of powerful states. Davis’s purpose is threefold:

To understand how cultural internationalism became interwoven with geopolitical interests, Davis is examining the work of five organizations:

These organizations show the different ways internationalism was conceived of and enacted.  For example, the International Committee on Intellectual Cooperation produced Sigmund Freud and Albert Einstein’s pamphlet “Why War?” in an attempt to prevent another world war. Meanwhile, the Transcription Centre promoted the writings of “non-totalitarian” writers in Africa and the Caribbean in an effort to counter the influence of Communism.

The story of P.E.N. International shows how a literary organization founded to promote the friendship and humanitarianism reluctantly took on political causes as its members dealt with fascist violence and resurgent nationalism. A key figure was Storm Jameson, who helped establish the Refugee Writers Fund in 1938 for writers fleeing conflict zones.

Davis used a grant from the Mershon Center to do research at archives at University of Chicago and University of Texas.  He plans to publish two journal articles, an invited chapter in an edited collection, as well as his own book manuscript.