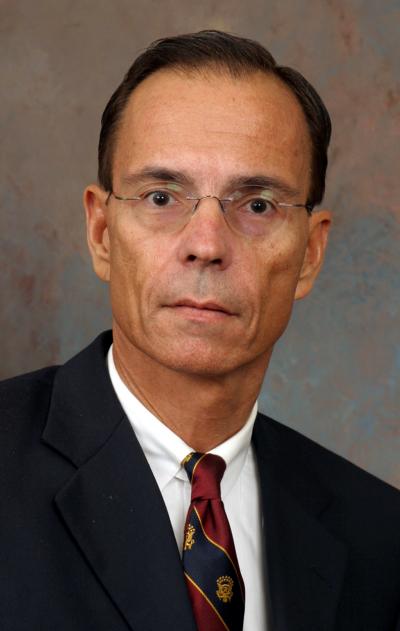 Do ordinary Americans regard the Supreme Court as a political institution like Congress, in which decisions are subject to the ideology of its members?  Or do they see the court as different, with judges who rule on the basis of impartial principles?  And are people's views changed by events like a controversial nomination?

Gregory Caldeira set out to answer these questions in research that has been supported by the Mershon Center since 2005.  That year saw two Supreme Court nominations – John Roberts as chief justice and the controversial nomination of Samuel Alito.  These events provided a golden opportunity for Caldeira and his research partner James Gibson, Sidney W. Souers Professor of Government at Washington University in St. Louis, to assess American knowledge about and attitudes toward the Supreme Court.

Previous researchers theorized that the more citizens learn about the Supreme Court, and courts in general, the more legitimacy they attribute.  This is because these citizens are exposed to powerful judicial symbols that proclaim the court is different from other political institutions, and therefore more worthy of respect, deference, and obedience.

But what happens when people's exposure to the Supreme Court takes place in a highly charged context such as a controversial nomination?  Does their notion of the court as special and different change?  Do they see the court as less legitimate?

To answer these questions, Caldeira drew upon a survey conducted by Gibson in 2005 before Senate hearings for Roberts and Alito took place.  The survey, which included 90-minute face-to-face interviews with 1,000 people, asked about support for the rule of law, knowledge of the Supreme Court, and its legitimacy.

Using this survey as a baseline, Caldeira and Gibson re-interviewed 335 respondents in 2006 after Alito had been confirmed, asking specifically about the nomination process.  A third wave of interviews asked many of the same questions as the first survey to see if perceptions of the court had changed.

Caldeira and Gibson’s research yielded two important results.  First, they found that people exposed to television ads about the Supreme Court nominees came to see the court as more ideological and more like other branches of government.  Those who watched the Senate hearings, however, continued to see the court as more impartial and different from other types of politics.  This may be because the ads were inflammatory while the hearings were decorous, with senators who asked even challenging questions in a dignified manner, and nominees who couched answers in non-ideological terms.

Second, Caldeira and Gibson found that ordinary Americans know much more about the Supreme Court than previously documented.  This is important because many states including Ohio elect rather than appoint the top justices.  Some people argue that average citizens do not know enough to cast these votes, but Caldeira's research counters this idea.

These results came in part because Caldeira and Gibson asked closed rather than open-ended questions, and accepted a larger percentage of answers as correct.  Conducting the survey this way provided a more accurate reflection of the knowledge needed to judge the legitimacy of the court.  It also eliminated bias common against women who might not give the correct answer even if they know it.

So far this project has yielded two journal articles, one to be published by Journal of Politics.  But Caldeira is not stopping there.  With further support from the Mershon Center, he added several questions about the Supreme Court to another large national survey done by Gibson in spring 2007.  The results will allow him to gauge whether attitudes toward the court have changed two years after Roberts became chief justice.