The Cinematic Self: Brazilian Slavery Films and National Identity

The Cinematic Self: Brazilian Slavery Films and National Identity 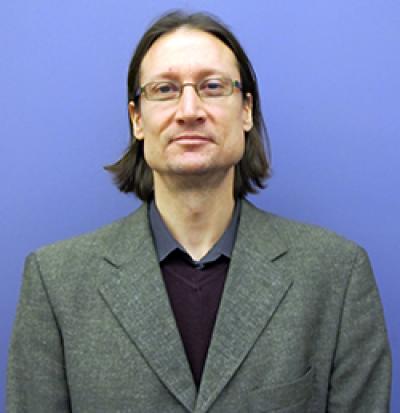 Can cultural artifacts such as film change their audience’s perceptions and beliefs about themselves and their national identity? Richard Gordon thinks so, and is explaining how this takes place through the study of five historical films about African slavery in Brazil.

Filmmakers in Brazil have long recognized the central role of slavery in the development of national identity. Depictions of slavery have been a staple of Brazilian historical film since the 1940s, a form of cinematic activism that has engaged politics and identity across time.

The project hones in on one common tool these films use to change their viewers’ beliefs: a strong central character. Strategies used to influence the audience include:

Gordon’s study is interdisciplinary. On the one hand, he examines the sociopolitical contexts in which the films were made, and the cinematic devices used to promote their perspectives. On the other hand, he draws from social psychology for insight into how identity works, and cognitive sciences for how thoughts, emotions and beliefs can be activated by narrative.

A grant from the Mershon Center allowed Gordon to gain extended access to the archives at Cinemateca Brasileira in São Paolo, where he could finish the final stages of research. His book is forthcoming with University of Texas Press.