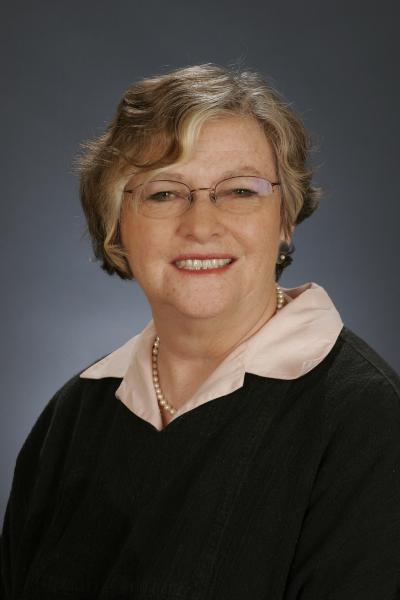 During the 14th and 15th centuries, London was a city of 40,000 to 60,000 people crowded into one square mile.  Tempers could flare quickly, and factional strife was common, with disorder sometimes degenerating into riots such as the Peasants’ Revolt of 1381.

Yet during this period, London became a thriving center of commercial trade.  How could this have happened?  Hanawalt credits a well regulated judicial system through which authorities established respect for their office and defined the boundaries of correct behavior.  In her new book Civic Order and Dispute Resolution in Fourteenth- and Fifteenth Century London, Hanawalt investigates the ways in which London promoted a civic culture of order that provided a favorable environment for dispute resolution.

One reason London became so good at keeping the peace, Hanawalt believes, was necessity.  The king had the power to revoke London’s charter, which meant the city could lose the power to administer its own laws.  To avoid this fate, London not only set up a strong judicial system, but also instilled a respect for the officials who administered it and strictly enforced laws against taking disputes to another forum.

Foremost in the establishment of this civic culture was the election of the mayor and civic officials. These men were elected annually and installed in an elaborate public ritual in which they wore ceremonial robes and progressed from London to Westminster to have their appointment ratified by the king. They also marched through the city on feast days.

The mayor of London also acted as judge at city courts, and chief mediator between the king and the city, powerful guilds, or feuding individuals.  He dealt with nobles through negotiation and with lower classes through punishment such as prison or fines.

New people coming to the city had to be indoctrinated.  City ordinances were publicly read, and new citizens were required to take an oath to uphold the peace.  Guilds required apprentices to take an oath to obey both the guild and the city; the same oath was required when an apprentice became a master.  If a dispute arose, the guild negotiated a settlement or punished the miscreant.  Those who did not submit could be expelled.

Because London was a center of commerce, the city regulated weights and measures, the supply of food and water, and honesty in transactions.  It also employed experts to investigate fraud.  Those found guilty were punished with fines or time on the pillory.

To better understand medieval London’s culture of order, Hanawalt has made use of the London archives, including mayoral court cases and Letter Books, or executive records of important cases, letters, and papers of the king and mayor.

She is also examining city ordinances, particularly the preambles that state the desired effects of the law, and guild records.  Hanawalt also plans to compare dispute resolution in London to other European centers such as Venice, Florence, Bruges, Ghent, Marseilles, and Paris.  The result will be an excellent case study for how urban institutions can successfully manage violent conflict.