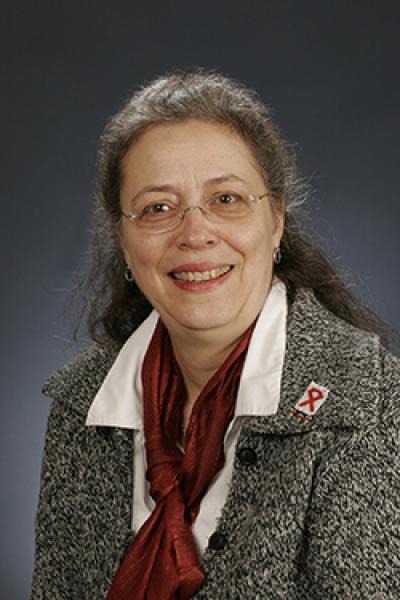 For modern multicultural societies to remain stable and secure, a variety of national and ethnic groups must negotiate their identities.  Few events represent a successful negotiation as well as the Notting Hill Carnival, held each August in London.

The carnival's immediate roots trace to the Caribbean island of Trinidad, but its ancestry goes back to Africa.  During the 16th and 17th centuries, the British Empire was at the center of the slave trade, shipping people from Central and West Africa to work on plantations in the Caribbean, then carrying sugar from the Caribbean back to Europe.

Enslaved Africans brought no possessions; families were split up and names were erased.  But they did retain their own stories, rituals, and cultural forms such as music.  After slavery was abolished in the British colonies in 1834, former slaves took to the streets in celebration, and the Caribbean tradition of carnival was born.

In this project, Lesley Ferris examines how Trinidadians used the carnival to negotiate their identity in modern Great Britain, a process poet Louise Bennett called "colonization in reverse."

During the mid-20th century, immigrants from Trinidad settled in the London neighborhood of Notting Hill, where racial attacks were common, resulting in street riots in 1958.  The next year, activist Claudia Jones organized the first Notting Hill Carnival as a way for West Indians to celebrate their identity.

In the 1970s and 1980s, the Notting Hill Carnival was heavily policed with many arrests and injuries.  At the same time, costumes became more visually exciting while musicians became more varied and numerous.

By the 1990s, attendance swelled to over 1 million, and in 2001 a commission appointed by the mayor of London recognized the event's cultural significance.  In 2005, presentations about the Notting Hill Carnival helped London secure the 2012 Olympics.

Ferris's project explored the ethnic and national identities expressed at the Notting Hill Carnival in several ways.  First, Ferris worked with carnival scholar Ruth Tompsett to curate an exhibit called "Midnight Robbers: The Artists of Notting Hill Carnival," which opened at City Hall in London in 2007 as part of the bicentennial recognition of the end of the British slave trade.  The exhibit made its North American debut at the new Ohio State University Urban Arts Space in downtown Columbus.

Second, Ferris and Tompsett taught five winter and spring courses with the carnival theme for all levels at Ohio State, including freshman honors, junior and senior, and a graduate seminar. Carnival artists Ali Pretty and Carl Gabriel visited the classes and gave lectures on campus. In summer 2008, Ferris took 26 students to study theater in London, including the role of the spectator at the Notting Hill carnival.

Finally, the Center for Folklore Studies launched its spring colloquium "Urban Party Mix: Performing the Americas in the Metropole" at the carnival exhibition.  Pretty and Tompsett were among the presenters, along with filmmaker Julian Henriques from the University of London.