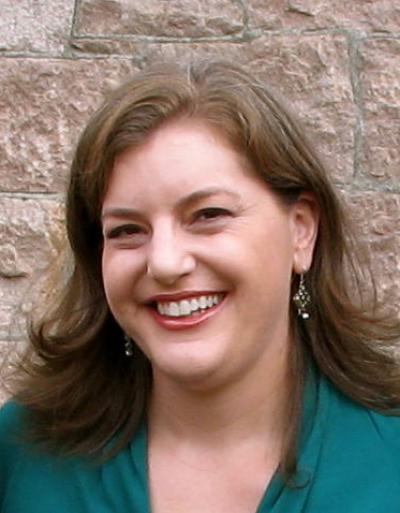 Scholars have studied the origins of World War I and its results from every possible angle, whether social, military, economic or intellectual. What they have not considered, however, is diplomacy during the war itself. This is what Jennifer Siegel set out to explore for her next book.

The usual diplomatic demands of wartime – such as efforts to gain allies, challenges of cooperation with allies, and preventing neutral parties from becoming enemies – were even more acute because of the scale of World War I. Combatants were obsessed with the idea of balance.

As a result, a number of conflicting agreements were made that muddled conduct during the war and in turn influenced the peace agreement and the entire interwar period until World War II.

Siegel’s book project will examine the diplomacy of World War I from the perspective of all combatant and key neutral powers, from the outbreak of war in 1914 to its armistice in 1918. A grant from the Mershon Center allowed her to spend three weeks in the National Archives in London and a week at the Archives du Ministere des Affaires Etrangeres Francais in Paris to lay the groundwork for future research across Europe and the Middle East.