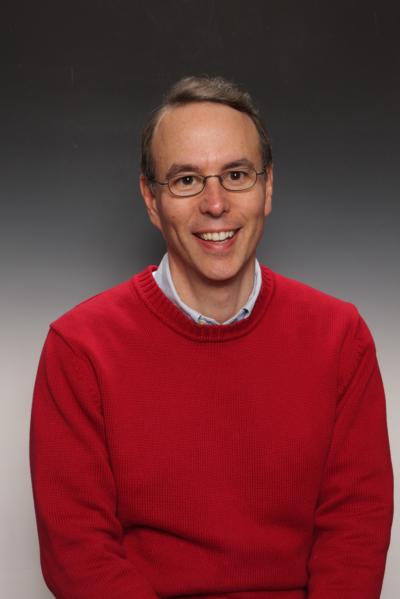 The 1930s through the 1960s saw fundamental changes across the American political system, yet no historian has ever written a comprehensive account of this era. With this project, David Stebenne is undertaking that account, building upon his previous work in writing books about the American left and right during the same time period.

Stebenne sees two overarching themes in U.S. history from the 1930s through the 1960s. First was a search for greater security. In the military arena, this era saw the establishment of a large powerful military and national security complex as well as the embrace of collective security agreements to deter aggression and promote peace.

The economic arena saw the emergence of the modern U.S. welfare state with Social Security as the centerpiece, the establishment of a mass income tax structure to support government spending, and the use of government power to promote economic growth and fight downturns.

The search for security in social and cultural arenas saw a decline in support for legalized racial segregation, a revival of mainstream religious belief, the emergence of cities and suburbs as the dominant place of residence, and the success of mass media in reaching ever broader audiences.

Stebenne’s second overarching theme in U.S. history during this era is ever greater moderation in American political life. The book will explore the growth of moderation from the 1930s to the 1950s, as well as critiques of moderation that led to social upheaval in the 1960s.

Finally, the book will compare American history from the 1930s through the 1960s to what was happening in other advanced market economies, including both the winners and losers after World War II. It will also examine how U.S. developments affected nations of the Third World.

A grant from the Mershon Center allowed Stebenne to visit the Herbert Hoover Presidential Library, where he traced Hoover’s post-presidential activities mentoring young conservatives such as Richard Nixon; the Schomburg Center for Research in Black Culture, where he examined African American newspaper coverage of presidential elections; and the Paley Center for Media, where he charted the transition of Ronald Reagan from TV and movie star to political leader.