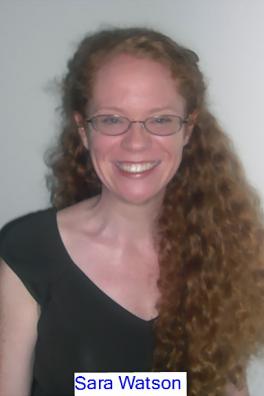 During the 20th century, Western nations have adopted social protection as a way to stem conflict between capital and labor, and to ensure economic growth.  Measures such as employment protection, unemployment insurance, and wage bargaining have helped pave the way for an era of social stability in Europe and the United States.

How did this change come about?  Many observers argue that social protection was pushed through by left-wing parties and their trade union allies over the objections of capitalists, who uniformly opposed these measures.  But recently, scholars have begun to argue that companies were the drivers of social protection.  Advocates of this approach claim that firms favor economic security because it encourages workers to gain the skills needed for competing in an international market.

Using France and Germany as cases, Watson plans to test this idea by analyzing data from the stock market.  Specifically, she is looking at what happens to a company's stock price when social protection measures are passed.  Her idea is that the type of skills a company requires from its labor force will determine how its share price responds to protectionist legislation because such laws affect the incentives for workers to invest in different types of skills.

To test these hypotheses, Watson is charting three types of data:

By gauging which types of firms support which type of social protection, Watson hopes to shed light on current controversies over welfare state provisions in Europe and the United States.  Her research also brings techniques normally used by economists to bear in political science.  Watson plans to publish articles outlining both contributions in the coming year.