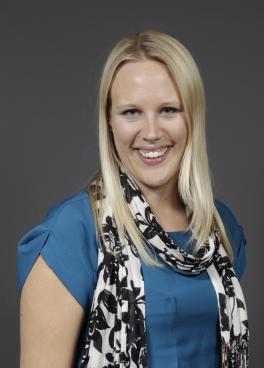 More than 1 million people were killed in the 1994 genocide in Rwanda, and another 1 million were implicated as perpetrators. In response, the government of Rwanda created the "gacaca" courts, a community-based system of justice modified to address crimes of genocide.

Heralded as an innovative form of community justice, the gacaca courts tried almost 2 million cases from 2002 to 2012. Yet, their outcomes have yet to be systematically analyzed.

In this project, Hollie Nyseth Brehm and Christopher Uggen plan to put together a summary database of all 1.96 million gacaca cases, analyze a random sample of 150 detailed case files, and conduct interviews with gacaca judges, defendants, and witnesses.

This research will help them answer three key questions:

Who participated in the genocide? The database will contain information about people found guilty of participating in the genocide, allowing Nyseth Brehm and Uggen to assess how age, gender, occupation, marital status, and regional patterns may have played a role. 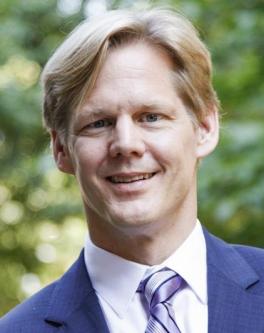 What are the broader impacts of the court system? Gacaca courts aimed not just to punish perpetrators but also to reintegrate members of Rwandan society, who had to live together in the same communities after violence subsided. Nyseth Brehm and Uggen will examine how restorative justice influenced community trust and cohesion by conducting interviews and analyzing crime rates. They will also consider how the gacaca courts influenced the overall system of justice in Rwanda.

To answer these questions, Nyseth Brehm and Uggen are compiling a summary database of almost 2 million gacaca court cases. Although the complete cases are still being archived by the government of Rwanda, the researchers obtained spreadsheets of basic information such as age and gender of the defendants, type and location of the crime, date of trial, and whether they were found guilty. They are now working with a student assistant to clean and finalize the dataset.

This past summer, Nyseth Brehm and Uggen also traveled to Kigali, Rwanda, where they interviewed 91 defendants, judges, and witnesses who participated in the gacaca courts. These interviews focused on their role in the courts, how the courts functioned, perceptions of the courts, and how the courts influenced these participants’ lives and communities.

Nyseth Brehm and Uggen also laid the groundwork to complete a random draw of case files from the complete gacaca archives, and Nyseth Brehm will return to Rwanda this summer to continue interviews and work in the archives.

Nyseth Brehm will use the results of this project to publish a number of articles in both academic and popular journals, as well as submit national grant proposals for further research.