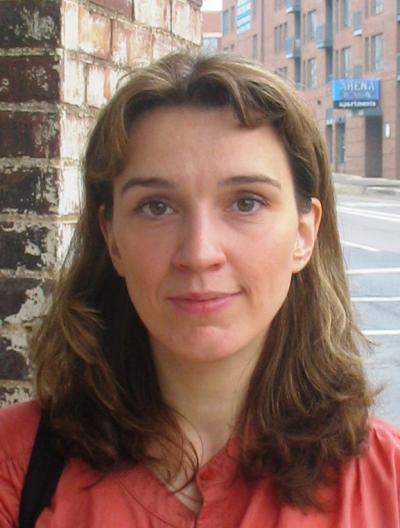 One of the consequences of globalism is an increase in the illegal arms trade. The fall of Communism effectively deregulated the market, leading to an unprecedented increase in the supply of weapons. Over 1,000 companies in 100 countries now manufacture small arms. The legal trade is worth $4 billion a year, with an additional $1 billion worth traded illegally.

Where do all these small arms go? Past research has found that contrary to expectations, most end up in democratic states. In this project, Kate Ivanova explores why democracies have a larger appetite for small arms by building a theoretical model to track both legal and illegal arms sales.

Data on imports of arms for 122 countries from 1992 to 2008 come from the United Nations Commodity Trade Statistics Database. Although there are no statistics for illegal arms sales, it is possible to make inferences about illegal trade since Ivanova’s model treats the legal and illegal trade in weapons as joint goods.

Ivanova’s model also examines funding available to nonstate rebel and terrorist organizations. The most common source of funds is sale of natural resources. For example, UNITA in Angola sold rough diamonds while al Qaeda invested in diamonds from Sierra Leone. Data on exports of wood, paper, ferrous metals, fossil fuels and non-ferrous metals were used as a proxy.

Ivanova’s research confirms that countries where democracy is strong have a higher demand for small arms. However, it goes farther to find that natural resource exports are correlated to whether arms imports were legal or illegal.

Ivanova’s research is significant for two reasons. First, her model for studying the invisible illegal arms trade could be applied to other illegal trades such as drugs, wildlife or human trafficking. Second, it shows that democracy is not necessarily a cure for armed violence.