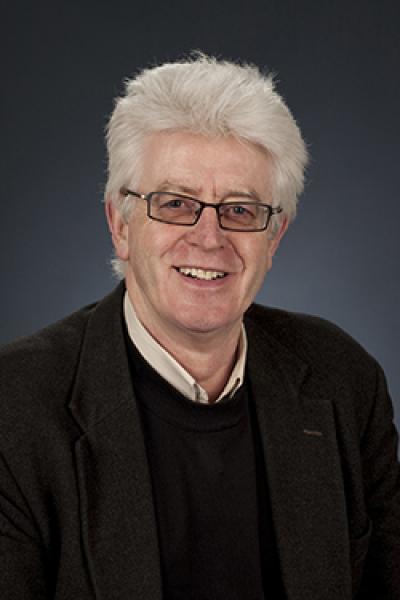 Immigration is a controversial issue, dividing Democratic and Republican parties in the Untied States and contributing to the emergence of far-right parties in Europe such as the National Front in France, Vlaams Beland in Belgium, and Dansk Folkeparti in Denmark.

Anthony Mughan sees the controversy over immigration as a product of globalization, and his research sheds light on it by using focus groups to uncover perceptions of immigrant assimilation.

Most focus groups on immigration have asked participants what immigrants do that make it less likely they will assimilate.  Mughan and co-researcher Pamela Paxton recast this question to ask what immigrants should do to successfully assimilate.

Focus groups were held with American citizens in Los Angeles and Columbus, allowing participants to discuss their beliefs and opinions about successful assimilation, which they defined as “blending in” with American society and culture.

Three areas surfaced as the main criteria for successful blending in the United States:

The importance of speaking the English language could not be overstated.  Participants emphasized expectations that immigrants should communicate effectively in English, that they would speak it in public places and in the company of native English speakers.

Some participants went so far as to say that immigrants should speak English at home.  But even those with fewer expectations thought that learning English was necessary for practical reasons such as finding employment and traveling within the United States.

One surprise was how focus group participants felt about the treatment of women among immigrant groups.  Most agreed that women should be treated in accordance with the customs and cultural norms of their country of origin, not those of American society.

The next step in Mughan’s research is to examine the cross-national effects of globalization and its ties to anti-immigrant sentiments.

In November 2007, Mughan submitted questions to the Australian Election Survey to expand his study of immigrant assimilation.  He is currently analyzing this data.  Future research will examine the cross-national effects of globalization and its ties to anti-immigrant sentiments.