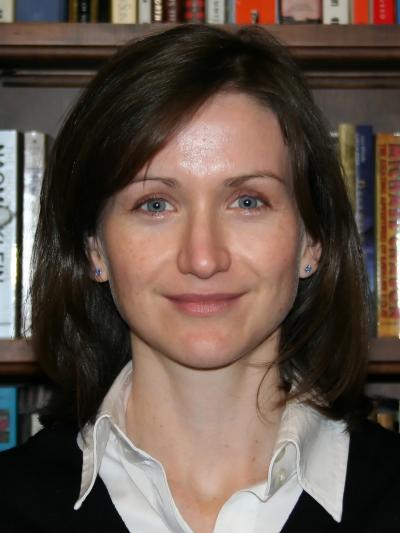 The anti-Apartheid campaign in South Africa is an iconic example of a large social movement that led to a complete overhaul of laws and government. Yet for as engaged as South Africans were during that struggle, they are conspicuously unengaged in community issues now.

In 1911, just 11 percent of South Africans reported they had attended a protest or demonstration, and a majority said they would “never do this.” Sarah Brooks would like to know why.

In this project, Brooks posits that the falling level of political participation in South Africa is due not to any formal barriers to active citizenship but to insecurity associated with the risks of violent crime and income loss, which forecloses for some the opportunity to engage.

This project builds on Mershon-supported research that Brooks conducted in Brazil, which found that citizens facing high risks of income loss or victimization by violent crime, without adequate means to buffer against those risks, systematically engage less in democratic politics.

Such findings are especially important in countries like Brazil and South Africa, where local governing bodies rely on citizen participation for distribution of resources, community development, and mitigating a history of violent economic conflict. Without such participation, vulnerable citizens can be caught in a pernicious and self-reinforcing trap of poverty.

To research this issue, Brooks is commissioning a 1,200-person face-to-face survey in Cape Town and Johannesburg similar to one she previously ran in Sao Paulo and Recife, Brazil.

Questions will identify individual perceptions of vulnerability to loss of income and victimization by violent crime, the range of assets people have to cope with such risks, and their participation in local political meetings. The location of all survey participants will be geo-referenced, and the data overlaid with maps of poverty and violent crime.

This survey will allow Brooks to identify the political causes and consequences of insecurity, and to explain how individual perceptions of risks and assets influence the likelihood of participation in democratic institutions.

It will also form the basis of an application to the National Science Foundation for support of a cross-national study of the effects of risk on democracy, as well as a book that contributes to dialogue on the “crisis of democracy” rooted in inattention to society’s most vulnerable members.