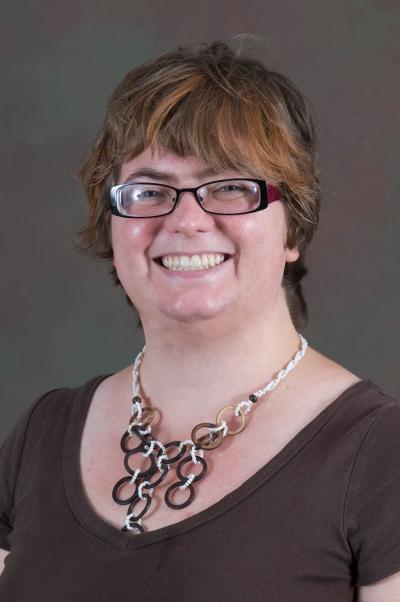 Illegal drug trafficking has wreaked havoc across much of Latin America. Trade in cocaine, heroin and marijuana to the United States has fostered the growth of violent organized crime -- putting the court system, specifically judges, at risk. Judges in many Latin American countries are routinely threatened, requiring governments to enact security measures.

To understand the scope of this problem, Rachel Bowen has surveyed a cross-section of judges in two Latin American countries: Guatemala, where the problem is severe, and Costa Rica, where it is less of a concern. Support from the Mershon Center allowed Bowen to hire a graduate assistant and native Spanish speaker to code survey results.

Questions measured a variety of possible infringements on judicial independence, including:

Preliminary results show that while judges in Guatemala are much more concerned about violence than their counterparts in Costa Rica. When asked about the most significant obstacles to judicial independence, Guatemalan judges listed fear for their own safety and that of their families and lack of support from authorities. Judges in Costa Rica, by contrast, mentioned press influence on public opinion and the attitude of upper court judges toward lower court judges.

In describing the role of the courts, judges in Guatemala said it was to administer justice without fear, be a pillar in the democratic rule of law, and guarantee human rights. Those in Costa Rica said it was to act as a counterweight to other powers or the republic, and to resolve conflicts.

Bowen plans to publish this research in journals and eventually a book on judicial politics in Central America.