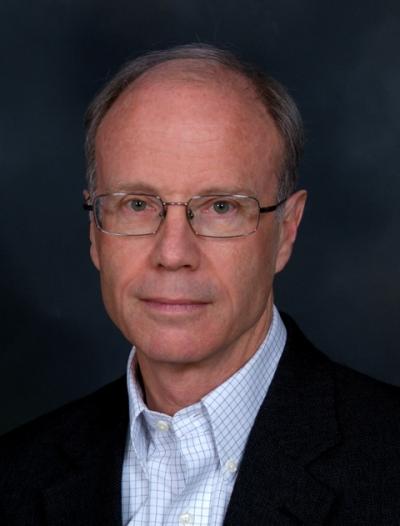 Kinship is fundamental to social identity in Arab society, occupying a much more important place than in the West. Siblingship in particular is pivotal, with up to 40 percent of marriages in some countries contracted between cousins (i.e. between siblings’ children). Siblings are also a source of important social and financial support, acting as a form of job security and insurance.

Given the central role that kinship play in the Arab region, it is crucial to assess the consequences of ongoing demographic trends, and how these trends are likely to affect social and political processes. In this project, John Casterline and Edouard Conte set out to do this through an approach that blends demography and anthropology.

The demographic transition – declines in mortality rates followed by declines in fertility rates –has radically transformed the demographic structure of Arab societies since World War II. With the decline in fertility – from seven births per woman on average to two births per woman on average – the composition of Arab families has changed dramatically, with far fewer brothers and sisters as well as fewer nieces, nephews, and cousins. Parents live longer, and more siblings survive into adulthood.

What will this mean for Arab society? Casterline and Conte address this problem through a mix of analytical approaches and empirical materials. Exceptionally detailed genealogies from Palestine will be subjected to both anthropological kinship analysis and demographic analysis. Marriage patterns in demographic surveys spanning four decades will be considered; these are available in several countries including Egypt and Jordan.

Finally, kinship microsimulation (fictional populations generated by applying varying schedules of mortality, fertility, and marriage) will be used to gauge the sensitivity of kin configurations to factors such as age of marriage, number of children, and age of death. The goal is to describe the possible range of kin structures which will characterize Arab societies over the next few decades.

Even in low-mortality, low-fertility societies, the range of kin structures can be surprisingly large. For example, consider two societies that have fertility rates of 1.7 and 2.2 births per woman. In the first, 70 percent of the next generation will have only one sibling, while in the second 68 percent of the next generation will have two siblings. The societies will also differ in the number of lateral kin such as aunts, uncles, nieces, nephews and cousins. All this has consequences for societies in which siblings and lateral kin have been central to day-to-day livelihoods as well as long-term social and political dynamics.

Outputs from this project will include articles for journal publication; a multi-disciplinary conference held at the University of Fribourg (Switzerland) in May 2014; an edited volume containing papers from the conference; and a proposal to the National Science Foundation.