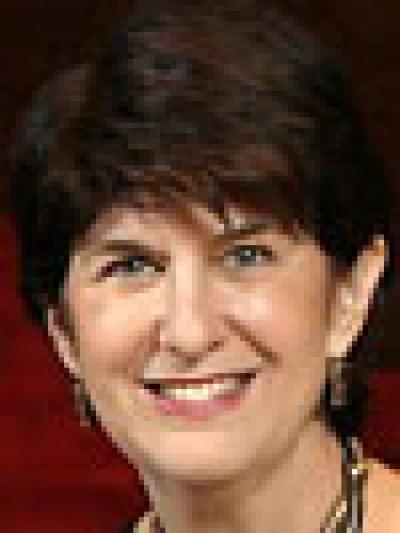 Begun by the Smithsonian Institution Center for Folklife and Cultural Heritage, Living Jerusalem brings together scholars, students, and community leaders from Israel, Palestine and the United States. The project addresses questions that arise at the intersection of international security and cultural identity in disputed territories.

The Living Jerusalem project has several parts. First, independent research teams led by Salim Tamari at Bir Zeit University in Palestine and by Galit Hasan Rokem of Hebrew University in Israel interviewed more than 200 people to create representations of their societies. Their work resulted in the documentary “Jerusalem: Gates to the City.”

Second, Horowitz worked with instructors at Al-Quds University and Hebrew University to create a web-based course on Technology, Ethnography, Culture and Conflict Resolution in Disputed Territory. Students from all three universities use weblogs and video conferencing to engage in dialogue about themselves and their communities.

A third component of the project is “Living Columbus,” led by Norman Hosansky of Tifereth Israel and Mazher Jalil of the Islamic Foundation of Central Ohio. Students at these centers will take each other on tours of their neighborhoods in Columbus. Marcelita Haskins, Instructional Services and Outreach Coordinator for WOSU-TV 34, will design a cultural crafts fair using the works of Israeli and Palestinian immigrants.

The project will culminate in a two-day conference to be held at the Mershon Center in which Israeli and Palestinian research teams will meet for the first time to discuss the role of shared and disputed cultural traditions as sources of stability and instability. Participants will review, critique and revise essays written on 1993-94 on cultural identities and practices in Jerusalem in light of events over the past decade.